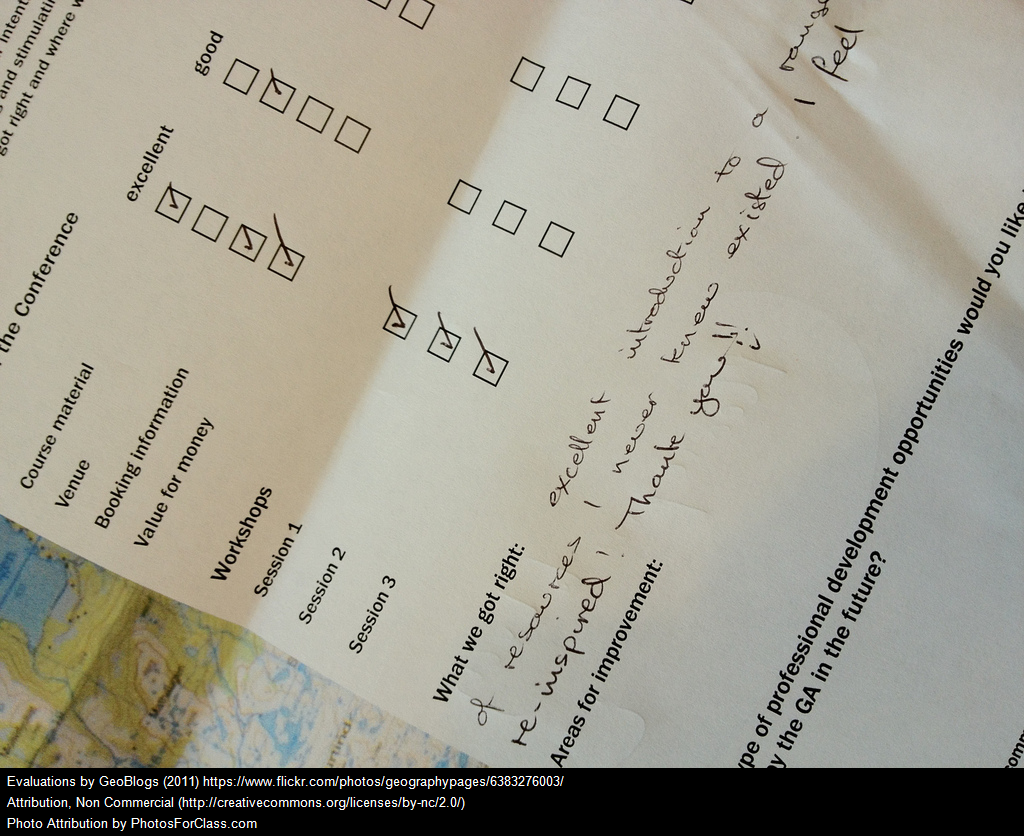 This Is — Literally — Your Brain On Self-Control

How Do Students Feel About Using Computers To Help Learn English?

“Many Ways to Use Flip Video Cameras in the Classroom”