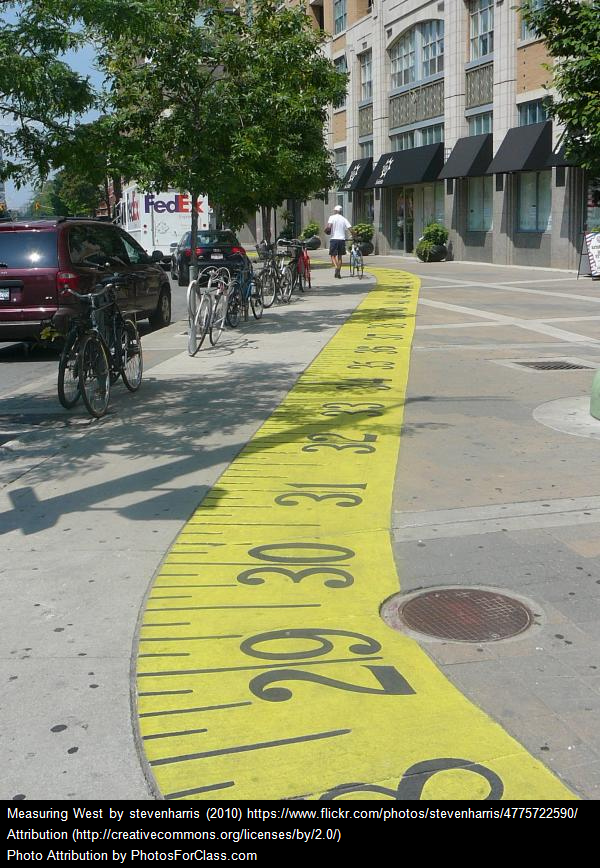 I’ve written a lot about research that finds having students self-assess regularly and see their own improvement can be a great self-motivating strategy.

There are lots of ways to apply that idea in the classroom: having students compare essays they wrote at the beginning of the year to those they write several months later; having them check-off which words on a list they know or don’t know prior to a beginning a unit, and then having them revisit the list at the end, etc. I’ve also had students record themselves reading a text, upload it to our class blog, and then have them make another recording months later.

Another online way to implement this strategy is through the multiple simple and free “tests” that are available for students to evaluate their English-language level. I’ve had students take one at the beginning of the year, in the middle, and at the end. Obviously, there’s a lot of question about the accuracy of the results. However, I don’t really care. The important thing, for my purposes, is for students to take the same test more than once and see how much they’ve improved. Whether or not the language “level” the test uses to identify the student is not relevant to that goal.

I’ve used the ones at the top with students, and hope to try out the latter ones in the future. I’d love to hear feedback from readers about these and others:

Test Your Vocab is an online tool where learners can get a rough estimate of how many words they know in English.

Test Your English from Cambridge.

What are your other suggestions? Do you think any of the tests I have on the list should be dropped?

“The Power Of Positive Relationships”

What A Great Video To Show The Importance Of Modeling & Support