Part Two: A Community Organizer’s Definition Of Leadership – How Can It Be Applied To Education? 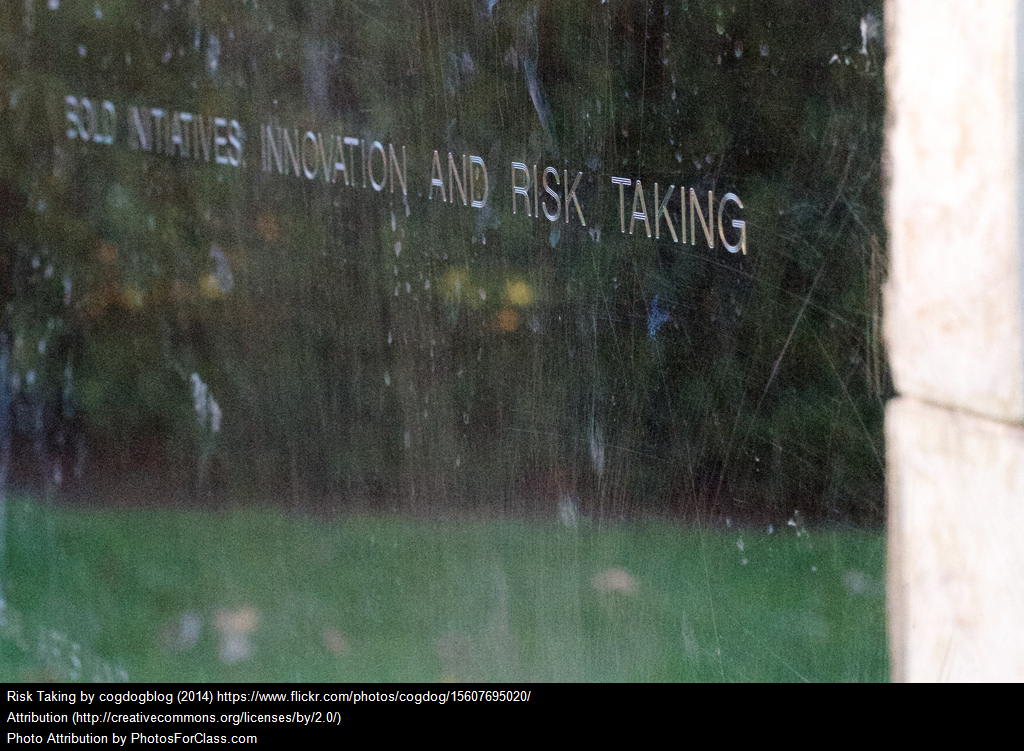 I previously posted Part One in this two-part series on what qualities many community organizers view as important to leaders. These two-parts are edited versions of the first chapter of a Masters Thesis I wrote a long-time ago during my nineteen year organizing career.

Here, in Part Two, I continue describing these qualities. Let me know how and if you think they can be related to education:

Good leaders also take risks. The question for a good leader is not, “Should I take a risk?” but rather, “Which risks should I take?” But a good leader is not reckless. The Spartans in ancient Greece recognized bravery, but punished those who exhibited what they called “katalepsis”—a reckless individual bravery that blinded a soldier from acting as part of his battalion and therefore putting the whole battle plan at risk.

Good leaders have healthy egos. Oftentimes cities, churches, and groups are organized, but only in the wrong way. A good leader has the strength to see and act on that type of analysis. An ego allows the leader to not just do what their followers want them to do. Instead, an ego allows a leader to challenge and be challenged. A leader needs to accept critique criticism and not take it personally.

Other the other hand, a leader does not want to be an egotist either—a legend in his or her own mind. Historical examples abound of the disasters that have resulted from such egotists, whether it was Napoleon, Hitler, or the French response to the English invasion in “Henry V.”

Most of us do not have all of these qualities, which is why effective organizations need a collective. In the Old Testament, when Yahweh called upon Moses to take leadership, Moses complained that he could not since he was not a good speaker. God’s response was that Moses’ brother had that talent, and could help him—Moses did not have to do it all.

In the case of Moses, God wanted Moses to take leadership because Moses was trusted and worked among the people—he had a following. All the qualities that have been listed are useless if a person is not in relationship with others.

Leaders have these relationships with different types of people—followers whom leaders can produce, leaders who are their peers and who also can produce a following, and leaders who have more power than they do.

What are the actions of a leader? These include: (a) having constant what we call “relational meetings”—individual half hour meetings where you learn and share each other’s stories and self-interests, (b) teaching and training, since you do not really know something until you teach it, (c) thinking, reading, and reflecting constantly about how am I balancing the qualities of leaderships, (d) and taking action and evaluating them.