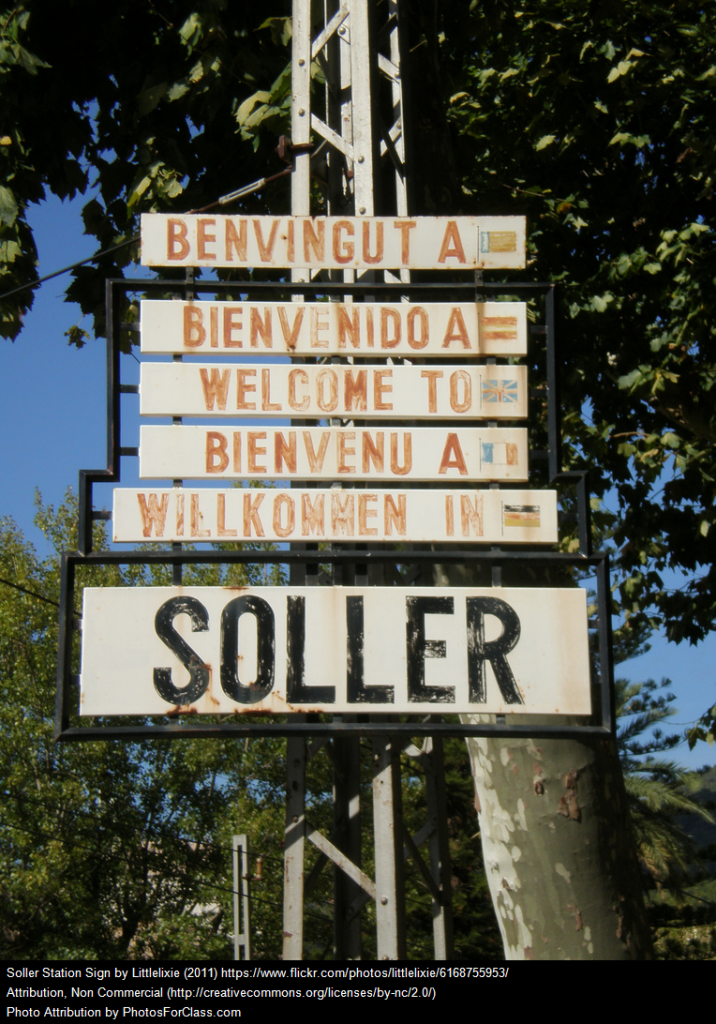 You have to download the free Skype Translator Preview in order to use it. I believe its only available for use on the desktop version – I don’t think the Web version of Skype enables it yet.

You can see my previous posts on this tech at The Best Sites For Learning About Google Translate & Other Forms Of Machine Translation.

Here’s a somewhat older video of it in action:

Subscribing To This Blog On The Kindle