Do Your Students Slouch Back In Their Chairs? Here’s A Writing Prompt On It I’m Using In Class 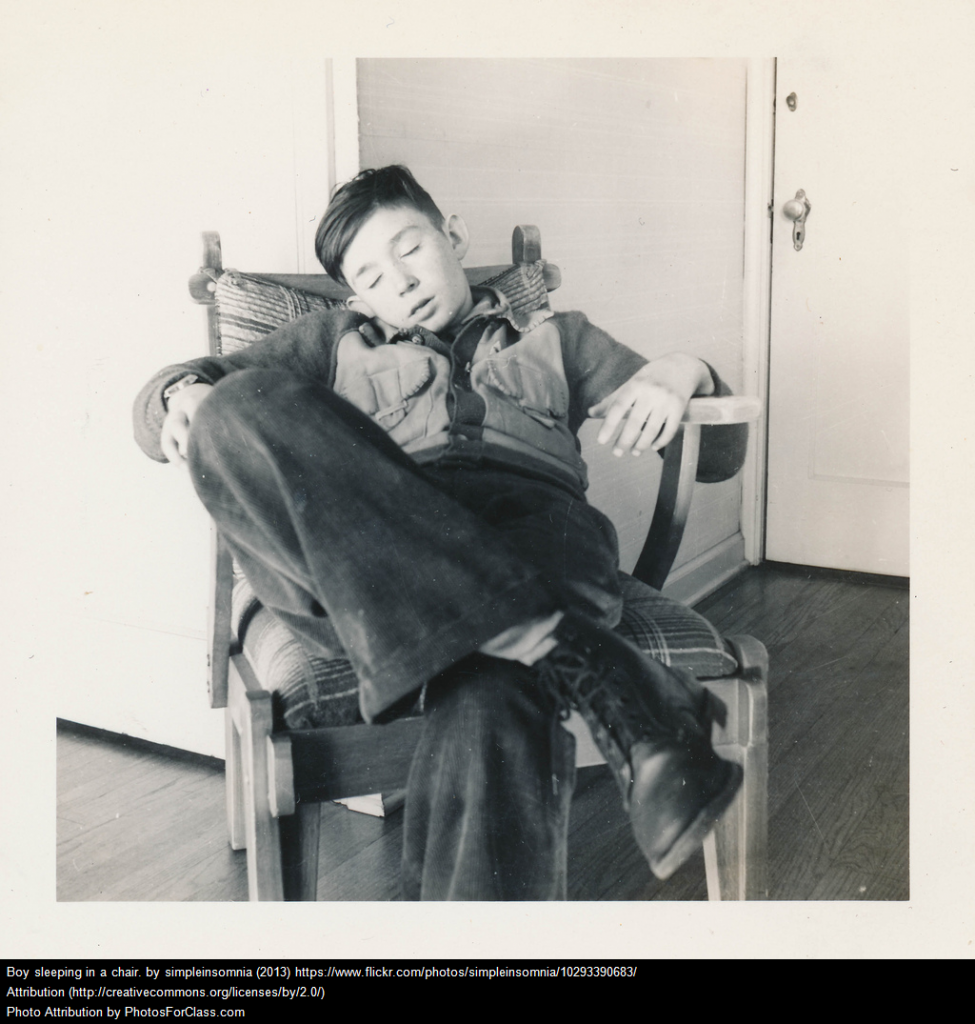 What teacher doesn’t have students who like to slouch back in their chairs?

Many of us don’t like it and don’t think it’s a good practice. However, I don’t know about you but, for me, apart from just asking them to sit up (sometimes), I never had a good explanation about why they should.

Here’s a writing prompt I developed from it – you can download the student hand-out here:

Why Should We “Sit Up” In Our Chairs?

An article in Quartz magazine says:

“Mothers everywhere were really onto something when they instructed their children to sit up straight. Not only is an upright position found to increase energy levels and enhance our overall mood, it’s also been shown to increase our confidence…”

What do the studies say about sitting up straight in a chair? Do you agree with their conclusions? To support your opinion, be sure to include specific examples drawn from your own experience, your observations of others, or any of your readings.

“USA Learns,” One The Best Online Tools For Learning English, Gets Even Better!