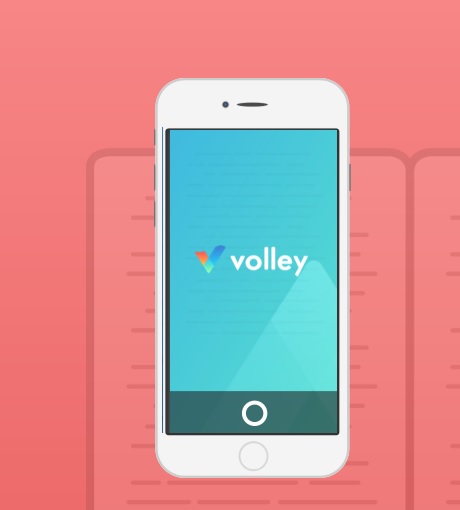 Mark Zuckerberg just put a bunch of money into a new app called Volley (you still have to sign-up for alpha-testing it).

Once students take a photo of the work they’re struggling with, Volley analyzes the text and imagery in seconds to determine the precise topics at hand and lets the user choose the right one from a list. It can then point them to chunks of Khan Academy courses and Wikipedia articles, but also little-known reference PDFs uploaded by a teacher on the other side of the country that they’d never be able to find by Googling.

In some ways, it sounds like it might be similar to the controversial PhotoMath app that can do math equations (see PhotoMath & Reactions To It From Around The Web and PhotoMath Is Now Available For Android). I’ve never tried PhotoMath, but it sounds like it does all the necessary calculations. Volley, on the other hand, appears to provide targeted guidance, without actually doing the work.

I’m looking forward to trying it out…

Google Unveils System To “Verify” Who You Are