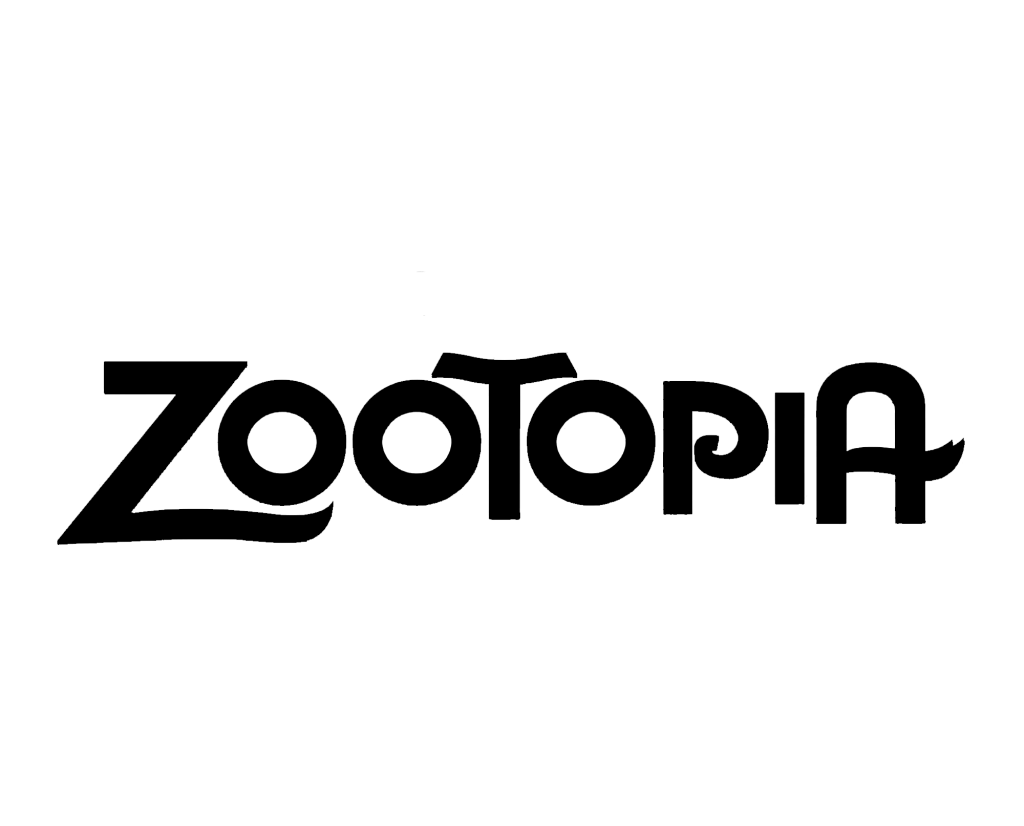 I just came back from taking my grandkids to see the new Disney movie “Zootopia.”

Though I agree with other reviewers who say the movie’s message on race and prejudice is a bit muddled, I also have to say that I think it provides an excellent perspective on “grit.”

At the beginning, he movie’s star, Judy the rabbit,  exemplifies the sterotypical belief in grit – she will try, try, try and succeed, and won’t let anything stop her. As the film goes on, however, she finds that her individual grit isn’t enough — she has to deal with additional challenges she faces from the attitudes and prejudices of society at large, and needs advice and assistance from others to ultimately succeed.

This story reflects what I wrote in my Education Week Teacher column titled ‘It’s Time to Change the Conversation About Grit’:

researchers David Yeager, Gregory Walton and Geoffrey L. Cohen have defined [it] as “the fuller formula for success: effort + strategies + help from others.”

Even with those concerns, I have to admit I also did like the Shakira theme song for the movie, “Try Everything,” and see how that could be used as part of an SEL lesson.

Here are the lyrics to the song, along with four videos:

* The official music video to the movie

* A “lyrics video” of the song

* Two official trailers to the movie

Quote Of The Day: Stop Telling Your Employees (& Students) What To Do