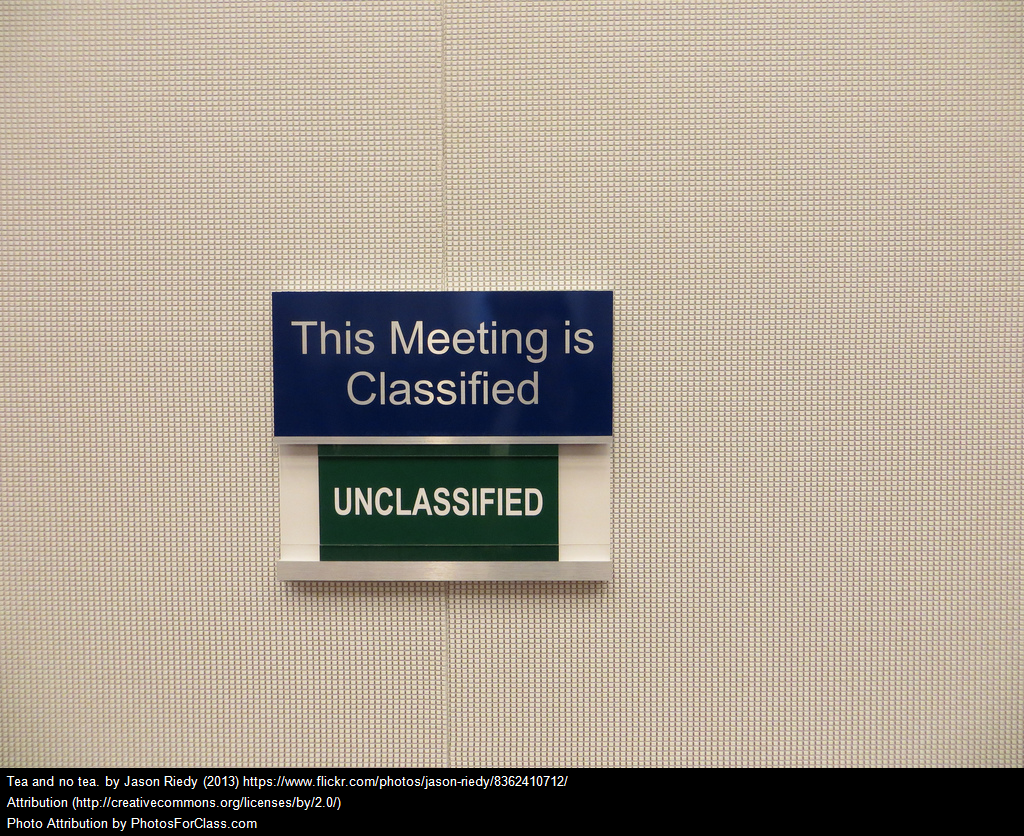 One of those changes relates to “reclassification” – when are ELLs no longer considered ELLs?

I have a lot of concerns about how ESSA might put pressure on quick reclassification and schools gaming the system, though I know not everyone shares them.

I thought it would be useful to bring together a few resources on this specific topic and invite readers to contribute their thoughts:

Reclassifying English Language Learners: What’s the effect on Wisconsin high schoolers? is from The Brookings Institution.

This report is getting a fair amount of attention, but I’m unclear why people seem so surprised by its conclusion: Language literacy in kindergarten important for success in learning English . Read more about it at Ed Week, Pre-K Literacy Key to English-Language Learner Reclassification, Study Finds.

A Strategy for Predicting How Long It Takes for ELL Students to Reclassify is from Education Northwest.

March 2016 study on length of time to reclassification is by Diane Mora.

Key Issues and Opportunities in the Initial Identification and Classification of English Learners is from ETS (related to classification, but not specifically to reclassification)

Sink or Swim: The American Attitude Toward English Learners is a very interesting summary of a recent report (the link to the actual report is in the article, too).

Teachers Should Have Say on When Students Exit ELL Status, Guidance Argues is an Education Week article about a new report from the Council of Chief State School Officers. If offers good, common sense advice, which means (according to my cynical side) that many districts won’t follow it.

Effort on Moving toward a Common Definition of English Learners is from The Council Of Chief State School Officers.

More Testing Is Forecast for Nation’s ELL Students is from Ed Week.

Are Your ELs Are Ready to Exit ESL? is from TESOL.

Thousands of English-Learners Fall Short on Test of Language Skills is from Education Week.

The Effects of Changing Test-Based Policies for Reclassifying English Learners is an important study.

Does English-Language-Learner Classification Help or Hinder Students? is from Ed Week.

Finding the Sweet Spot for English Learner Reclassification is from New America.

I didn’t understand most of this paper, Predicting Time to Reclassification for English Learners, but I did “get” this paragraph:

Robinson (2011) found that, in the district he studied, reclassification had a null effect on reading achievement for students in elementary and middle grades, but significant negative effect for students in high school, suggesting no evidence that the cutoff was inappropriately set in younger grades, but that students in later grades did not appear to benefit from having EL services reduced or discontinued. Robinson-Cimpian and Thompson (2016) also looked at how changes in reclassification criteria over time impacted achievement and graduation rates. They found that higher reclassification benchmarks were associated with a 0.18 standard deviation (SD) increase in reading achievement and a 11 percentage point increase in graduation rates.

CA, feds in new fight over how to classify English learners is from K-12 Daily.

Should We Reclassify? is from The American Educator.

Does Reclassification Change How English Learners Feel About School and Themselves? Evidence From a Regression Discontinuity Design is an interesting new study. It examines strategies to “instill more positive academic beliefs” in ELLs, though it primarily focuses on how reclassification can affect them. It finds that reclassification increases academic self-efficacy somewhat, but primarily for elementary age students. The entire paper is worth reading since it examines SEL and ELLs:

Our own study focuses on four constructs within the broader SEL umbrella: self-efficacy, self-management, growth mindset, and social awareness; Table 1 provides a brief definition and a sample survey item used to measure each construct. Self-efficacy is defined as a belief that students can achieve a given academic outcome; self-management is a self-perceived ability to regulate emotions, thoughts, and behaviors, especially in challenging circumstances; growth mindset refers to the belief that ability grows with effort; and social awareness is the ability to understand norms and empathize with others’ perspectives.