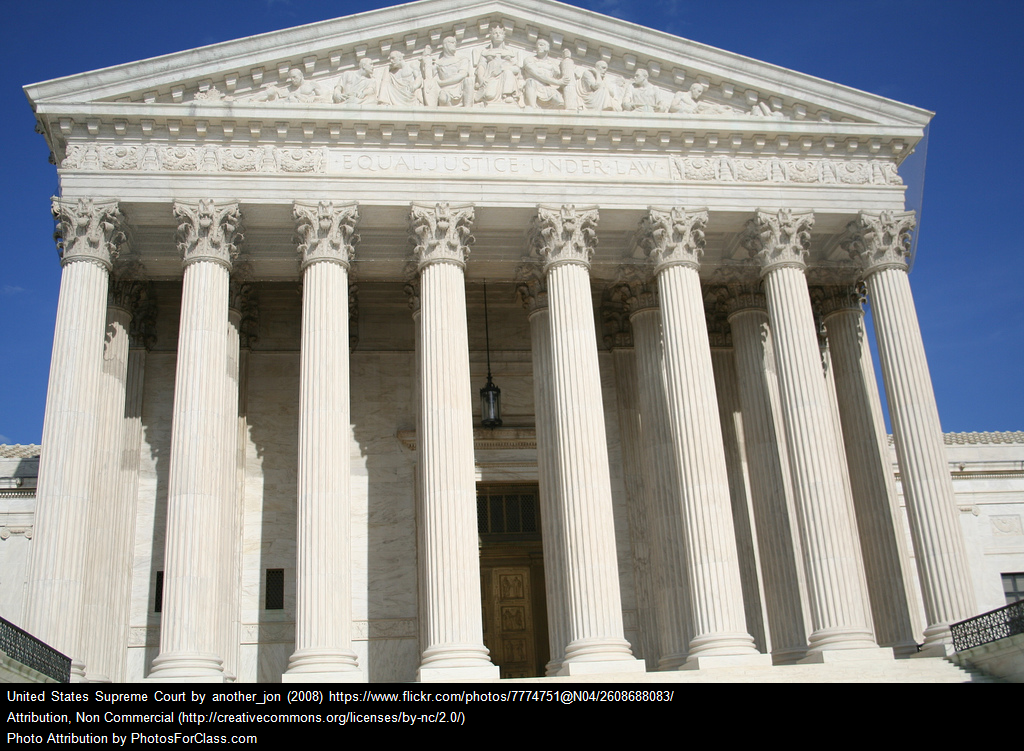 I’ve published a fair number of posts about the Friedrichs case (see The Best Resources On The Awful Friedrichs Case).

And, today, teachers, students and their families won when the Supreme Court gave a tied four-to-four verdict, meaning that the challenge to public sector unions went down to defeat.

Here are some useful articles on today’s decision:

Victory for Unions as Supreme Court, Scalia Gone, Ties 4-4 is from The New York Times.

Supreme Court’s deadlock on union fees could be the first of many tie votes is from The L.A. Times.

Teachers’ Unions Sigh in Relief as SCOTUS Deadlocks in Friedrichs Case is from Ed Week.

A Narrow Escape for Public-Sector Unions is from The Atlantic.

Split Supreme Court vote gives win by default to CTA – for now is from Ed Source.

Can’t Economists Stay Away From Schools? Don’t They Have Enough Other Things To Do?