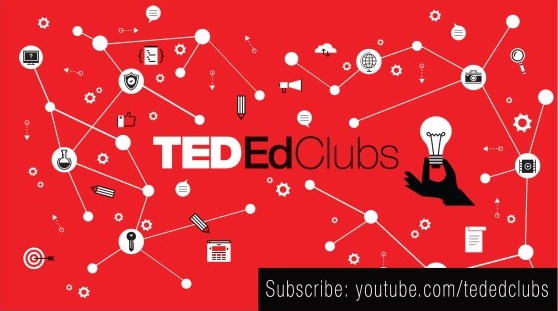 A couple of years ago, TED Talks began a program for schools (see TED Talks Unveils TED-Ed Clubs For Students).

They’ve just announced (see Introducing a global library of student ideas) a new YouTube Channel to curate talks from these students, along with other youth-related videos from the TED empire.

I think it could provide a useful source of exemplars for students making videos, whether or not you’re officially connected to a TED-Ed Club.

Video: “This is what makes a movie great” – Could Be An Interesting Question To Ask Students About Books