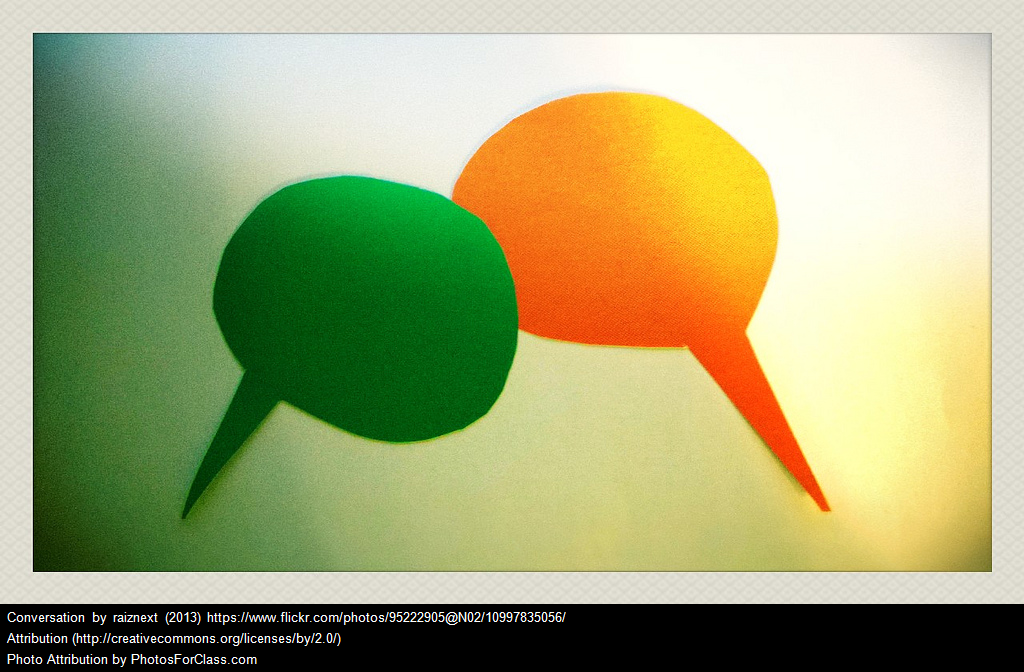 You may, or may not, have heard earlier this week about a study that found that advocates for transgender rights were successful in changing people’s minds on the topic after ten minutes of what was called “deep canvassing” – door-knocking and have structured conversations with them.

It’s great to have science provide evidence that leading with one’s ears, instead of one’s mouth, is effective at making change.

Organizers use a formula similar to what was reflected in the new study: sharing stories and helping people develop a new interpretation of them. It’s also what I think good teachers often do in the classroom.

Here are links to articles where you can read more about the study (I think the Vox piece is the best one) and I’ve embedded a video at the bottom of this post documenting this kind of “deep canvassing”:

These scientists can prove it’s possible to reduce prejudice is from Vox and, as I mentioned, is the best of the bunch.

How Do You Change Voters’ Minds? Have a Conversation is from The New York Times.

No, Wait, Short Conversations Really Can Reduce Prejudice is from The Atlantic.

In many ways, the strategy reflected in the new study was also used by the Obama campaign in 2008. It was an effort developed by organizer Marshall Ganz, and Obama spoke about it in his famous speech on race in Philadelphia during that year’s campaign (you can read that speech here and search “Ashley” – it’s near the end).

Here’s the video of “deep canvassing”:

Send An Ed-Related Research Question To One Of The Regional Educational Laboratories – And They’ll Answer It!