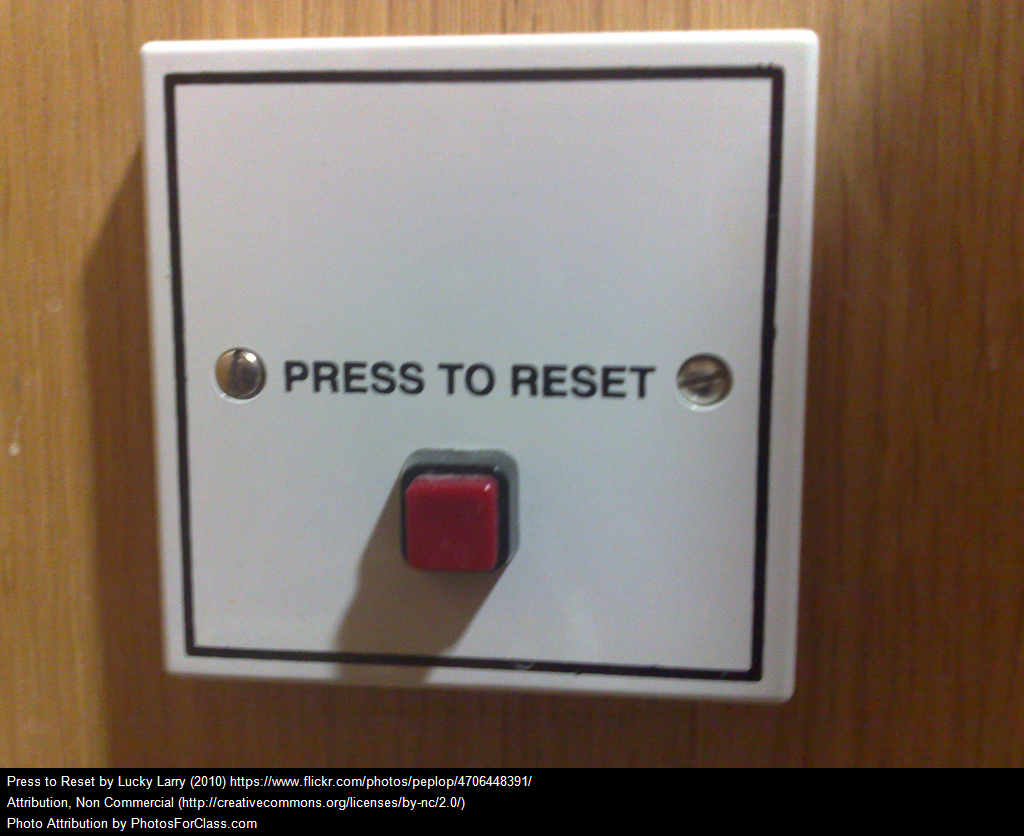 Behavior in one of my large classes recently took a major turn for the worse.

And I was not happy about it.

It was taking me a long time to get the class quiet when I spoke. During a class discussion, every time someone said something or asked a questions, lots of other students took it as an opportunity to talk to someone else instead of focusing on the conversation. Cellphones were popping up all the time, and it wasn’t for class work.

I “got” that we had just finished a major high-stakes eight-week project, and that some of the behavior was related to feeling relieved that they had completed it successfully, but that wasn’t a good excuse for the behavior I was seeing.

A less-tired teacher – a more clear-eyed educator – would have initiated a structured conversation about how student behavior was making them feel and perhaps ask students to write and share about what they felt was the cause of what was going on.

I was not that “less-tired teacher” or “more clear-eyed educator.”

I was a tired teacher who was frustrated with a group of students who I felt were taking advantage of my flexibility and not fully appreciating how often I had bent-over-backwards to be supportive of them.

So, for two days, I punished.

The students who I considered the worst perpetrators were moved to the front row. Others were given double work. I threatened further consequences. Behavior improved marginally, while the classroom atmosphere – previously almost always positive – worsened.

Then, on the third day, I thought to myself, “What the hell am I doing?”

One, I said, was students not talking when I spoke or another student was speaking. Secondly, cellphones should only be used for class work. Thirdly, uh….I had my Rick Perry moment and couldn’t remember my third point.

Then, after we all laughed, students spontaneously chimed in:

“Not eating after the bell rings.”

“Doing what we’re supposed to do.”

They all sounded good to me.

I reversed all previous punishments (with class agreement that it would be reasonable to have consequences for future transgressions), and things have gone remarkably smoothly since.

As regular readers know, I’m a big advocate of positive classroom management strategies, and ninety-nine percent of the time I implement them, too.

But, I am also human.

I’m just glad I realized my mistake after only two days.

Even MORE Videos Showing The Importance Of Asking Good Questions

New Edutopia Video: “Which Reading Strategies to Try, and Which to Ditch”