Connect The Dots: The Dalai Lama, TOK Classes & The “Inside Out” Movie 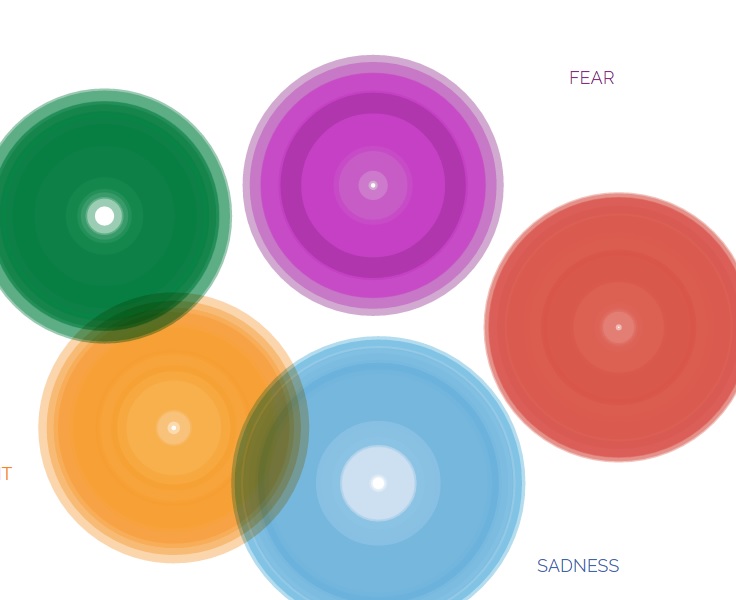 The New York Times just published a fascinating story about how The Dalai Lama hired the psychologist who advised the creators of the “Inside Out” movie to develop a non-religious website designed to help people explore their emotions. Apparently, the research the psychologist did for the site led to the five emotions featured in the film.

And now the website, called Atlas Of Emotions, is available for anyone to use.

As I’ve mentioned before, Inside Out is indeed a great film for International Baccalaureate Theory of Knowledge classes. In fact, I’ve been out sick most of this week (I’m recovered now) and have had my TOK classes watch it in my absence and write about connections they can make to what we’ve learned about Emotion.

The Atlas of Emotions looks like intriguing, and well-designed, site. At this point, though, other than having student spend a few minutes exploring it after watching the movie, I can’t think of any specific ways it would be useful in TOK. I’d love to hear other suggestions, though….