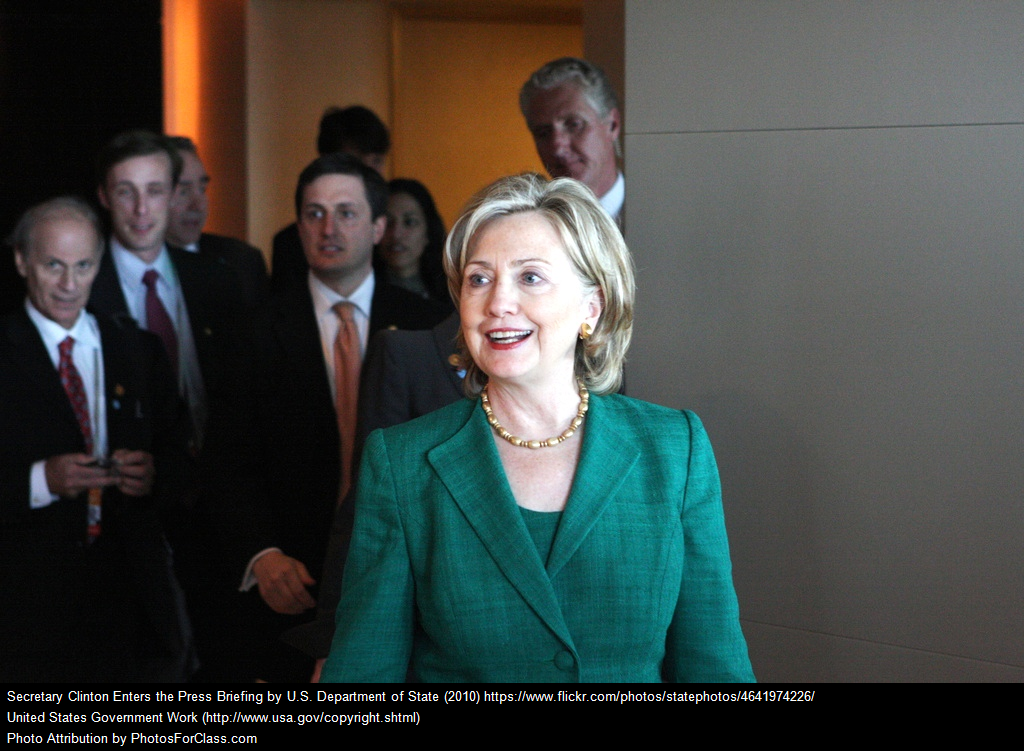 You may have heard about the hullabaloo caused by the Hillary Clinton campaign yesterday when they sent out a tweet showing that at least one campaign staffer doesn’t have a clue about how to correctly used a Venn Diagram:

Let's get this done.

I’m adding this info to The Best Multimedia Resources For Introducing Students To The Advantages Of Charts, Graphs & Infographics.

Lots Of Resources On Advertising

“Children are more likely to do their homework if they see it as an investment, not a chore”