Is “Emotional Granularity” The Next SEL Skill To Teach? 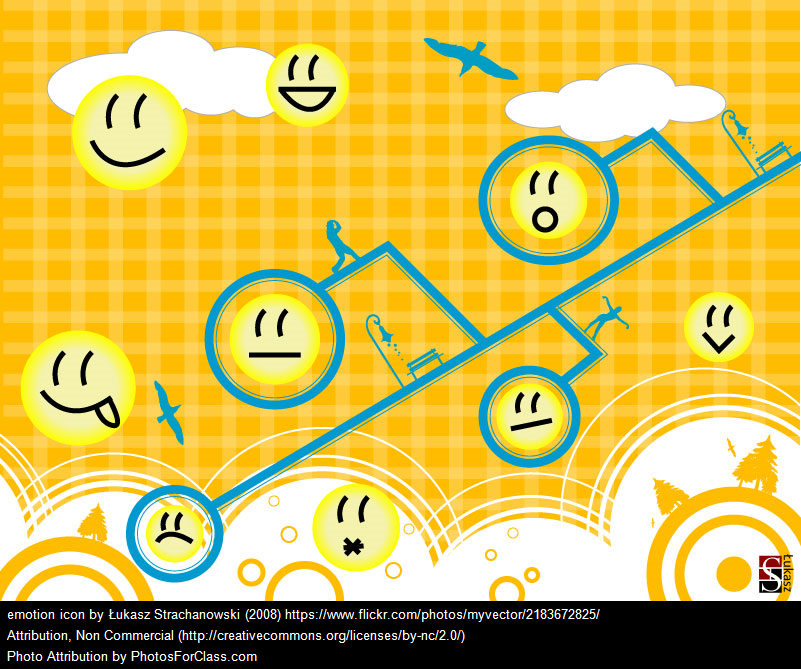 Are You in Despair? That’s Good is the headline of a column in today’s New York Times that discusses a term I hadn’t heard about before using it to explain concept that I was very familiar with from my community organizing career.

The term is “emotional granularity” and, though the column doesn’t seem to provide a very specific definition, it appears to me that it’s a part of having a growth mindset. It seems to mean that when you have an experience that provokes a negative emotion, you’re able to respond to it a specific positive way and not create an amorphous feeling of being miserable.

The writer of the column offers an example of how a resident of Flint with high “emotional granularity” might choose to direct their frustration about the water crisis towards organizing for change, while someone with “lower” emotional granularity might fall into despair.

I’m positive about the column’s points while, at the same time, I think it’s somewhat cringe worthy.

It’s great – for a change – to see a Social Emotional Learning Skill discussed in the context of an institutional problem like the Flint water crisis and talked about as a strategy to combat it politically. I’ve written a lot about the tendency of SEL advocates to focus solely on the individual without acknowledging broader political/economic forces.

At the same time, it’s unfortunate the column doesn’t comment on the fact that many in poverty may have been so devastated by institutional forces allied against them that their “emotional granularity” may have been “beaten out of them,” and that Social Emotional Learning Isn’t Enough.

Nevertheless, I think there’s a germ of an idea in the column that could be useful in developing a SEL lesson incorporating more overt public policy analysis, and I’m going to be thinking about developing it for the coming school year.

This Is Interesting: “8 Strategies Robert Marzano & John Hattie Agree On”