TOK Connection: “Pearls Before Swine” Does Another Version Of “Who’s On First?” 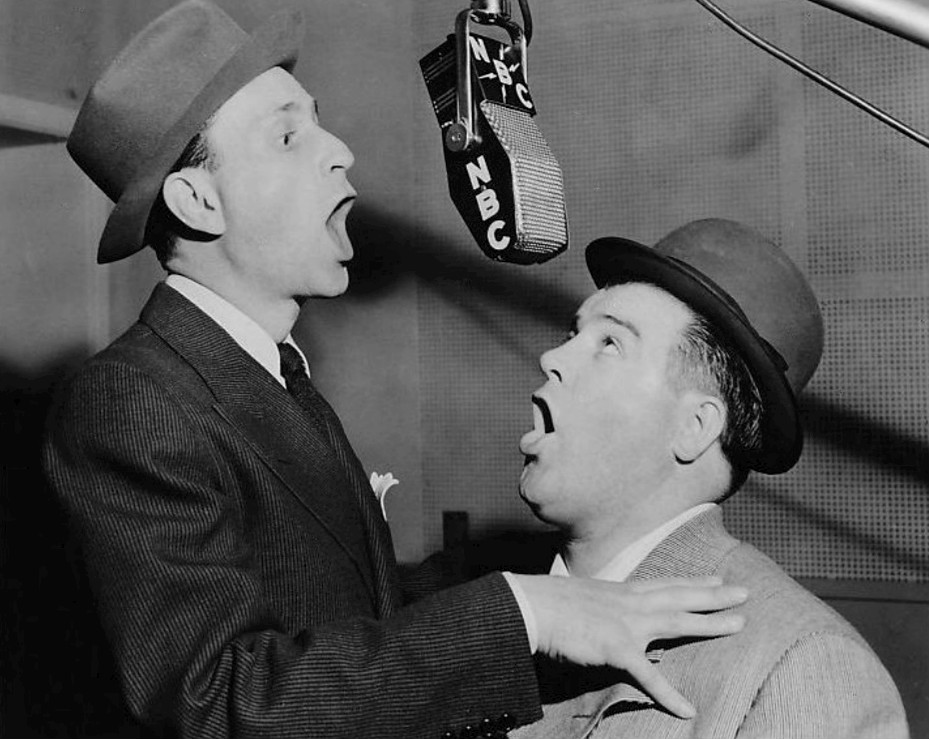 As I’ve previously shared, the old Abbott and Costello “Who’s On First?” routine is used by Theory of Knowledge teachers around the world to illustrate how language can be used to discourage understanding.

Two years ago, the comic Pearls Before Swine shared its own version. Today, the comic’s creator published yet another version. Both are embedded below, along with a Jimmy Fallon version and the original Abbot and Costello one.

In the past, I’ve just usually shown one or two of these as an introduction to our study of language. Now, especially with the written comic versions, I’m thinking of also have students create their own.

I’ve embedded both the remake and the original below: