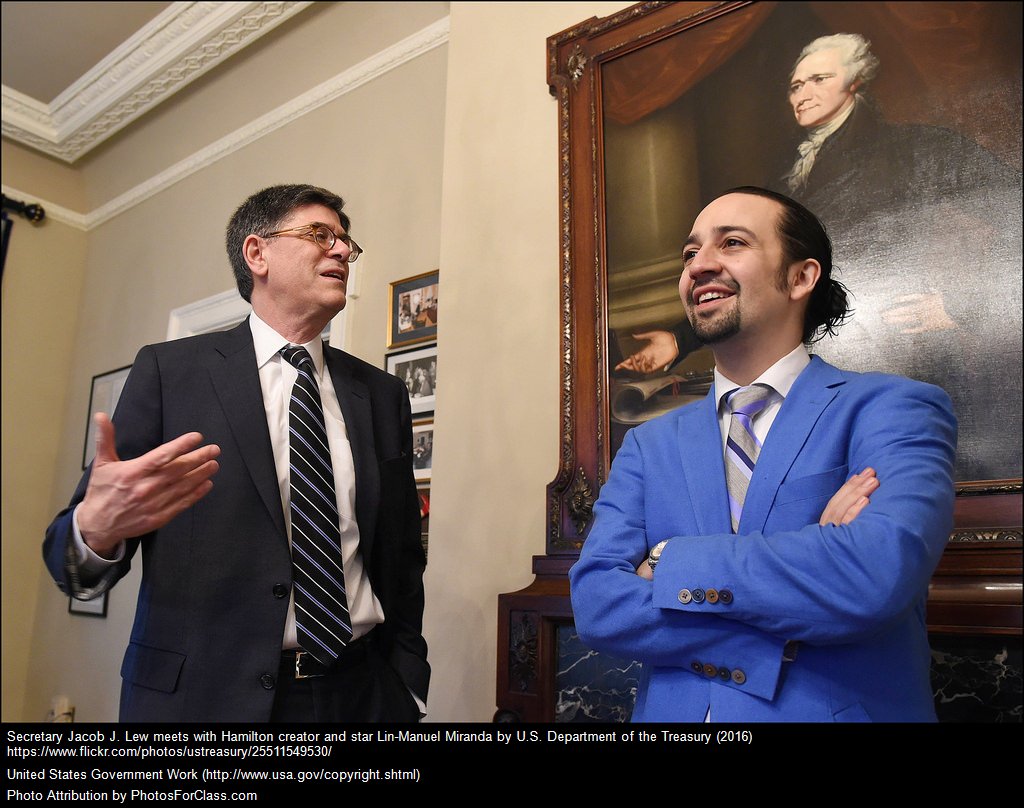 Here’s the musical performance from the show, which was performed without muskets in acknowledgment of the Orlando massacre:

Lin-Manuel Miranda also performed a sonnet in his award speech, which also spoke about the massacre. You can read it here and watch it:

I’m adding it to The Best Teaching/Learning Resources On The Musical, “Hamilton.”

Video: “A Georgetown professor reveals what people get wrong about MLK Jr”