I Didn’t Learn Much From How Students Evaluated Me This Year, & Here’s What I’m Going To Try In The Future 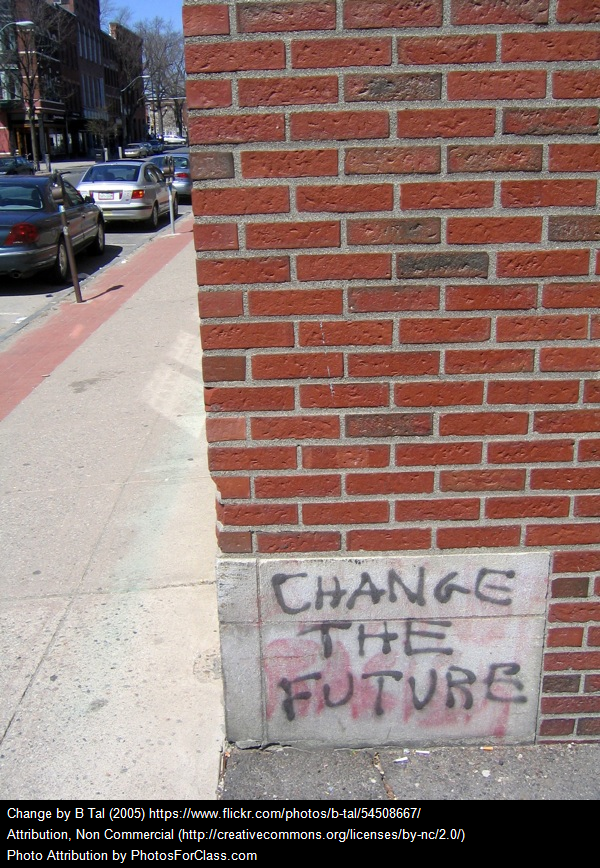 As regular readers know, I’m a big advocate of having students complete anonymous evaluations of their teachers – though not as part of a formal evaluation system. I’ve written a lot about the topic, and for many years have posted the results of my own evaluations (see The Best Posts On Students Evaluating Classes (And Teachers)).

Up until this last semester, I’ve provided students a fairly long list of questions specifically related to the class, along with responses they could circle, along with some space for write-in answers. I provided only free-response questions to my Theory of Knowledge classes, but they were questions that – generally – were specific toward TOK.

This last semester, though, I decided to try something different. Instead of my usual evaluation forms, I created one that I used in all my classes that had five questions:

2. How could this class be improved?

3. What did you think of Mr. Ferlazzo as a teacher? Give him a grade and make a comment.

4. What class activities helped you learn the most?

5. How would you grade yourself as a student? Did you work hard, help Mr. Ferlazzo, help your classmates? What could you have done better?

I thought it would be interesting to see what students would write without the prompting provided in past evaluations.

Responses to the last questions were interesting and, I thought/hoped, ended up being a useful self-reflective exercise for students.

Responses to the first four, however, were no where near as helpful as the results of past evaluations.

Almost universally, all students said they loved the classes, thought I was a fabulous teacher, and wouldn’t change anything about the classes.

I am very confident in my ability as a teacher, but I am by no means perfect and, in fact, if anything, because of some specific challenges that came up in class this year, I don’t necessarily think I did as good of a job as I have done in the past.

The more targeted questions and responses that I generally use have provided me with much more nuanced and critical responses — generally favorable, but certainly not universally positive.

I still think there’s value in seeing what students can write in response to less-scripted evaluation forms, so I plan on trying-out this year’s form again next year. However, I plan on doing so with two additions:

* One, immediately prior to having students complete the evaluation form, I think it will be worth spending a short time reviewing the different learning activities we did during the year. I think that’s one useful aspect of the more detailed forms — they basically list many of them.

* Second, I will create two examples of completed evaluations — one “good” and one “bad.” The “good” version will include critiques and positive comments with specificity. It will be a version of the the concept attainment instructional strategy.

I don’t know if those two changes will produce a significant difference or not in the quality of student comments and, if not, I’ll return to the old forms.

Any comments or suggestions from readers?