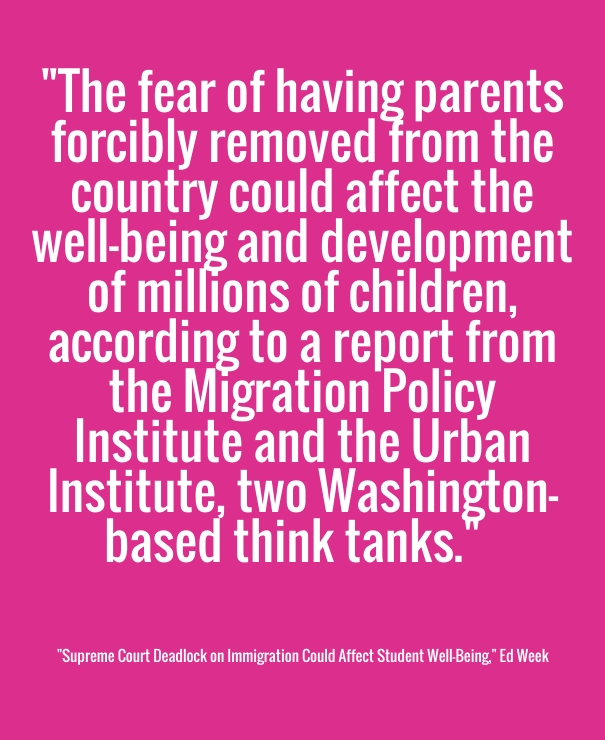 “Types Of Scientific Paper” Meme Transformed Into One On Ed Research – Create Your Own!

The Importance Of Having Many Tools: “If Your Only Tool Is A Hammer, Then Everything Looks Like A Nail”