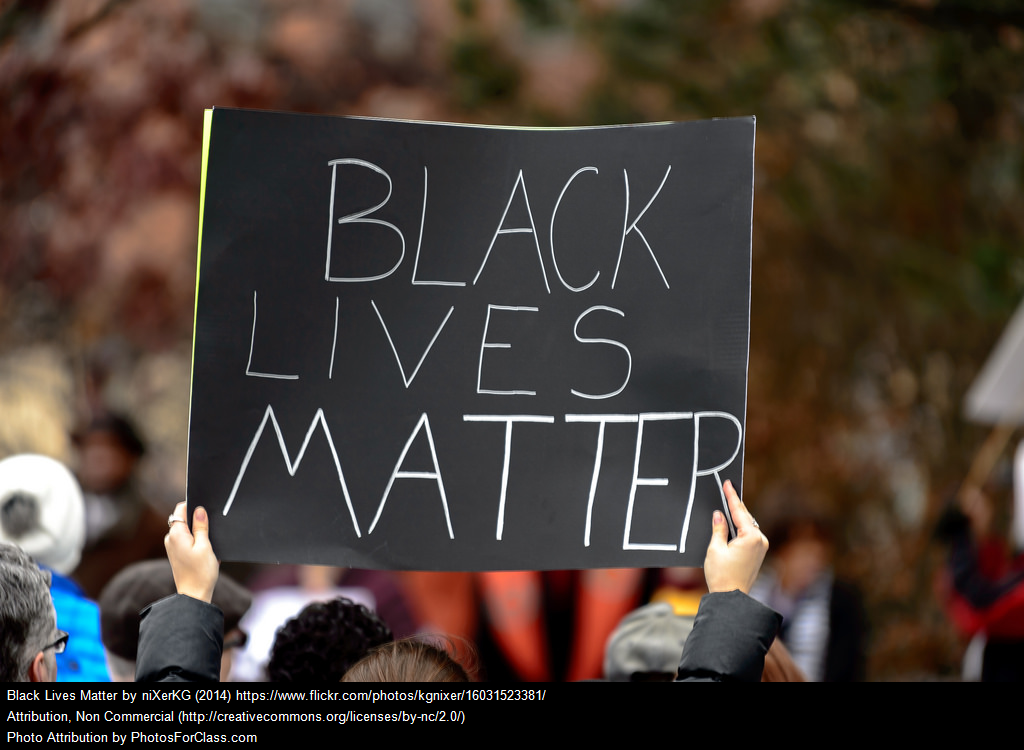 I’ve previously posted explanations about why “All Lives Matter” is a misunderstanding of term “Black Lives Matter” (see A Collection Of Useful Posts, Articles & Videos On Race & Racism).

Now Vox has just published an excellent collection of helpful explanations that emphasize that point at Why you should stop saying “all lives matter,” explained in 9 different ways.

And, if those aren’t enough for you, here are a few more that I have previously shared and are not on Vox’s list:

This is a learning tool for those who think the #BlackLivesMatter movement racist. pic.twitter.com/vegVycbYbn

Why ‘All Lives Matter’ Is Such a Perilous Phrase is from The New York Times.

Used this example with my kid. He got it right away! And yet how many full growin adults can’t grasp this point even after it’s placed directly in their hands. pic.twitter.com/sRLufLDNEg