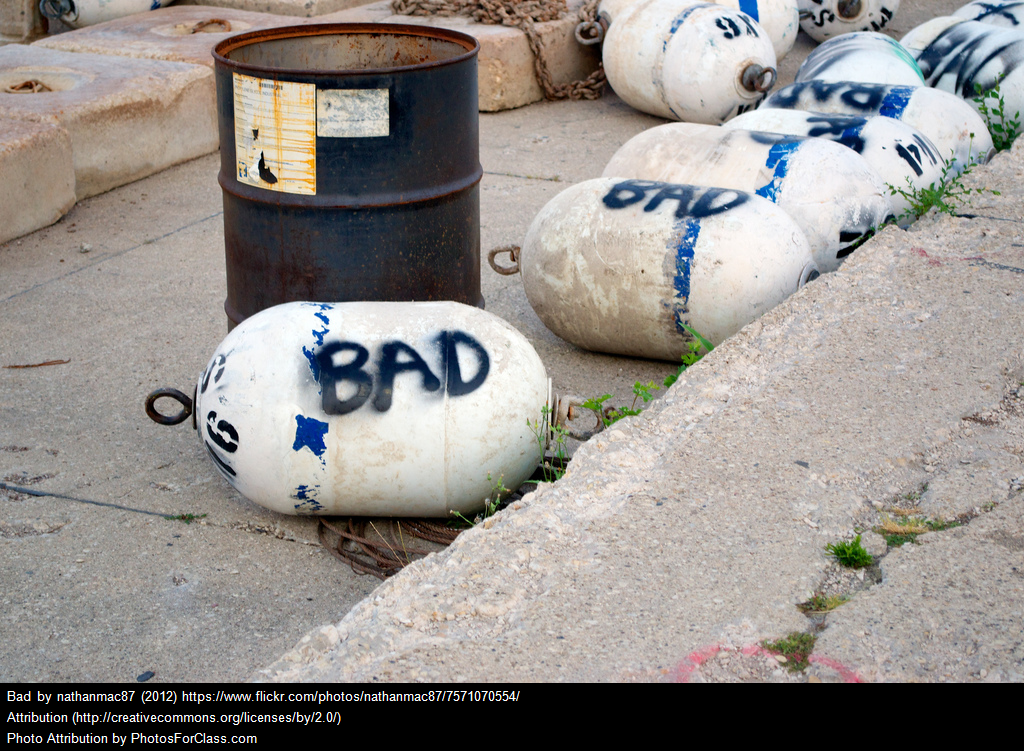 At the end of each year, I have my ELL U.S. History students write about who they think has been the most influential person in United States history. I have that assignment, along with related resources, at The Best “Lists Of Lists” Of History’s Most Influential People, Events & Ideas.

Today, though, I had that idea turned a bit on its head when I saw Slate’s article, Is 2016 the Worst Year in History?

They give very accessible overviews of a number of other years and, then, at the end, readers can vote on their choice as the the worst year in history.

It got me thinking that something like this could be an interesting assignment – having students pick their choice for the worst year or having them choose who they think did the most harm to society.

The article is definitely worth a read.

The Best Sites To Learn About “Earth Hour”

More On The Next Papal Election