“What Would You Do?” Is A Fantastic Video Series For Theory Of Knowledge Classes 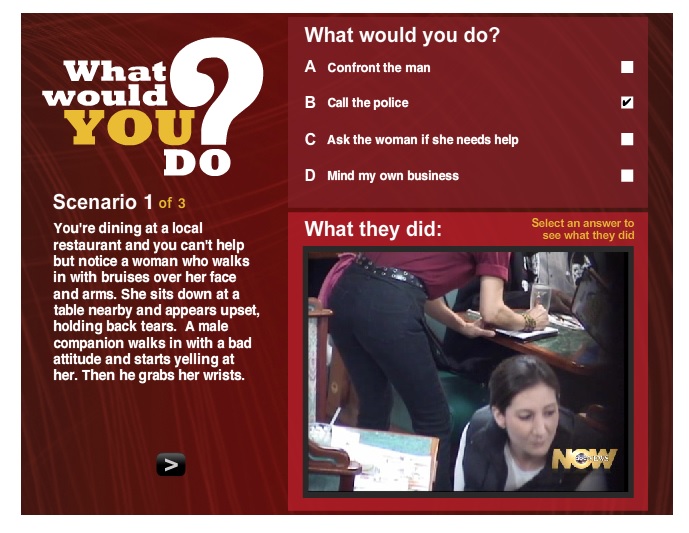 Sometimes, I am amazed by how clueless I can be…

I just learned from a friend about a popular ABC series called “What Would You Do?” It’s basically a much edgier and updated version of “Candid Camera” dealing with important ethical issues. And, apparently, it’s been on TV for years.

Here are three links to their resources:

Here’s the show’s site at ABC. It has a number of videos, as well as short and accessible articles describing a number of the scenarios they use.

They also have a great quiz, asking questions and giving you choices, along with showing video clips of what people actually did in those situations.

And, finally, there’s the show’s YouTube Channel, which has a great selection of their shows. Here’s one example:

New Animated Video I’ve Done With Ed Week: “What Is ‘Transfer of Learning’ and How Does It Help Students?”