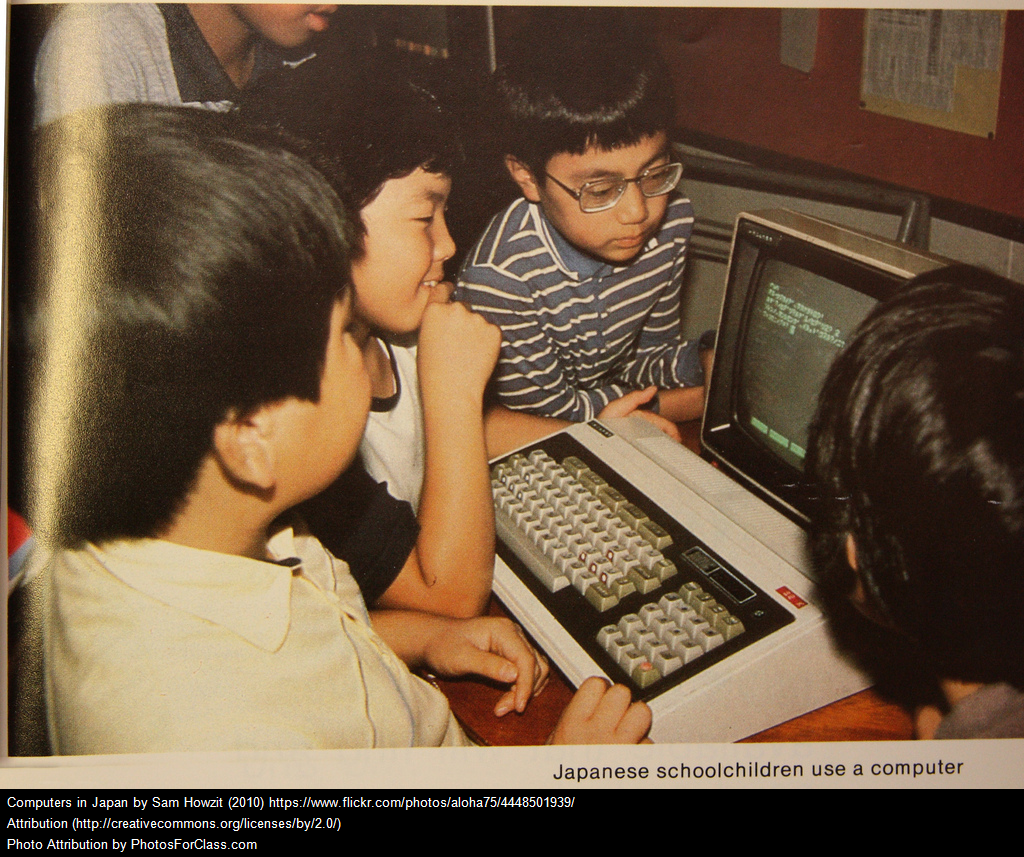 A Look Back: “Shortcuts, School Reform and Private Foundations”

A Look Back: 22 Tools For Editing Videos

A Look Back: Interesting Study On Percentage Of Time Students Are “Off-Task”