A Look Back: “What Are You Doing In That Computer Lab?” 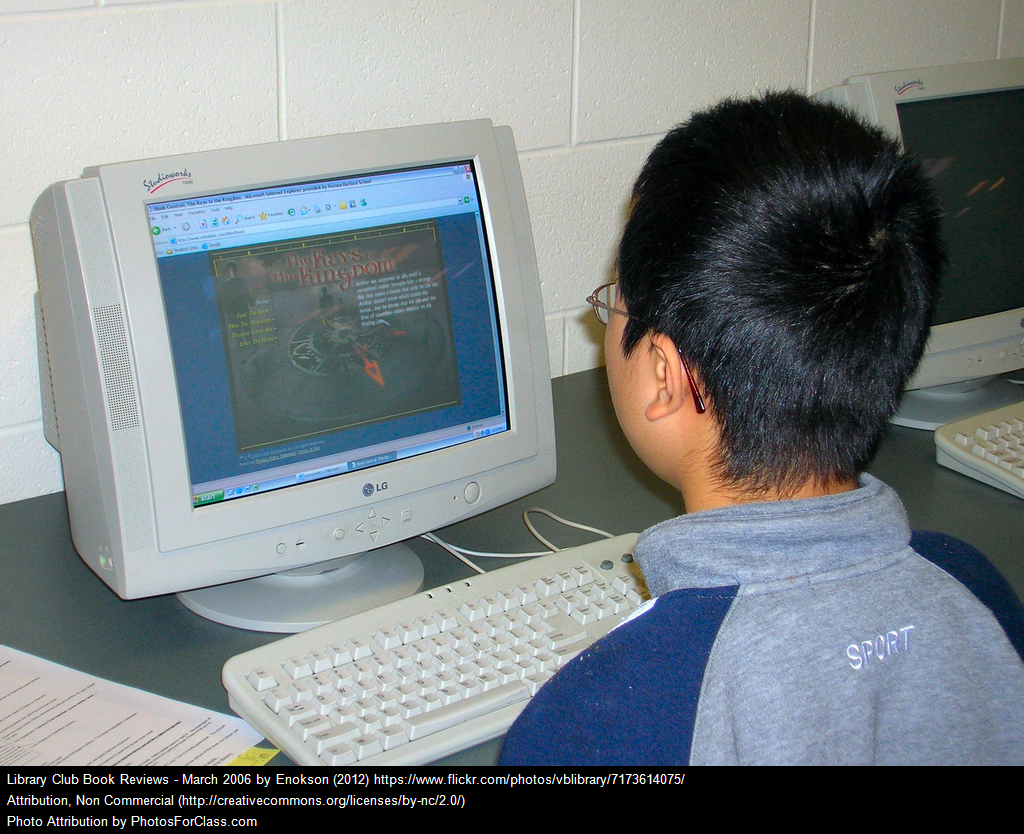 Next February, this blog will be celebrating its ten-year anniversary! Leading up to it, I’m re-starting a series I tried to do in the past called “A Look Back.” Each week, I’ll be re-posting a few of my favorite posts from the past ten years.  This one appeared in 2008.

I wrote an article for TechLearning titled What Are You Doing In That Computer Lab?

I still think the advice is sound, though a few of the links to online tools contained within the article might now be “dead.”

The article also contains a reference to William Glasser quoting the fictitious “Dale Cone Of Experience.” My thoughts on that particular topic can be found at No, The “Cone Of Experience” Is Not “Research-Based” & Yes, Some People Debunking It Have Way Too Much Time On Their Hands.

A Look Back: Links To All The Best Resources On This Blog – In One Place!

A Look Back: I Have Tried To Help Students Facing Challenges With This Goal Sheet & Have Had A Little Success

A Look Back: Good Advice On Talking About Our Colleagues & Our Students