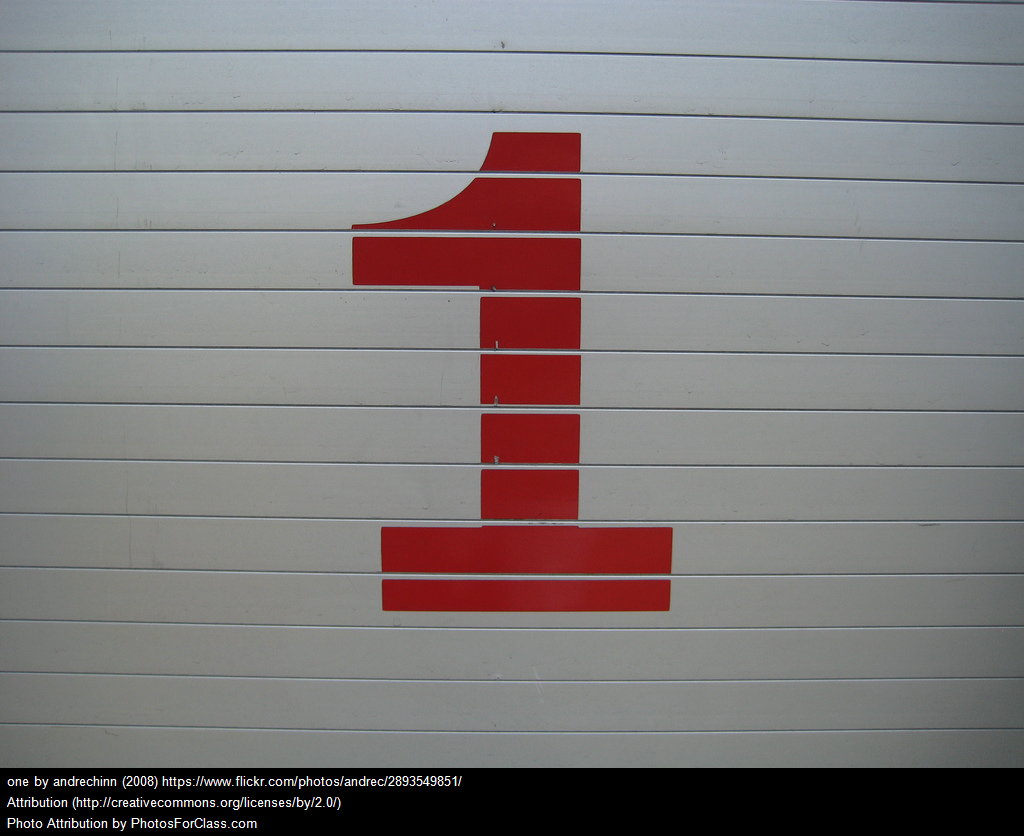 Here are the sites I identified as the best in their respective categories for that year, along with my original commentary.  Surprisingly, they are still  online.  Even though I wouldn’t say any one of them is still the “best” available (except, perhaps, for Henny Jellema’s site – that is an extraordinary one for Beginning ELLs), I think – apart from Tumblr – they all still provide good learning experiences:

Tumblr — This “micro-blogging” site upgraded their service this year. It’s a great place for students to easily post a whole lot of their work. Students can have individual or group “Tumblrs.” A student can also share their password with a small number of students who can leave comments.

VoiceThread — You can upload pictures and create an audio narrative to go along with them. In addition, audio comments can be left by visitors. VoiceThread also provides a great deal to teachers by allowing them to get their premium services for free, including allowing them to create a zillion VoiceThreads for free. Happily, they’ve finally incorporated the feature of allowing you to include images off the web just by inserting its url. It’s that new feature that made me choose VoiceThread as number one.

This really consists of two music games by the same creator — Luke Whittaker.  One is called Sound Factory  and the other is A Break In The Road. I’m not going to even going to try to describe these wonderful games here.  You can read my post and try them yourself.

Henny Jellema’s Online TPR Exercises — You’ve got to see this site to believe it. I can’t imagine the amount of work that went into creating the exercises. However, as he cautions, it’s critical to combine using his online activities with physical TPR lessons.

HippoCampus has great (and complete) online and accessible textbooks for many subjects, including History and Government. Their resources include extraordinary multimedia presentations.

California Science — It’s from MacMillan/McGraw Hill and has some great online activities. However, what makes this site stand-out (and my ESL/EFL bias is clear here) is that it contains translations in many languages (including Hmong!) of the science concepts taught in the textbooks.

It’s actually three sites, all from the extraordinary Learn Alberta organization. The three math sites are Math Under The Sea, Math 5 Live, and Spy Guys Math. Instead of explaining each one, I’m going to suggest that they’re definitely worth the time to just go and check out.

BBC Learning English — It was a tough choice between this and the Voice of America, but the BBC won out because its design is much more attractive and has images.

I’m ranking Richard Rothstein’s great article in the latest issue of The American Prospect as number one. It’s called Leaving “No Child Left Behind” Behind. The title says it all.

Visuwords is a unique, and fun, way to find synonyms in a visual display. It’s free, and it also functions as a dictionary.

A tie between Fact Monster & Infoplease.

Starfall — Starfall has been helping people learn to read for years, and is still the best out there. I’d recommend their I’m Reading section for older readers.

Into The Book — This is an absolutely incredible resource designed to help students learn reading strategies — visualize, predict, summarize, etc. For the past couple of years it had only been partially completed. In the course of examining sites for inclusion in this list, though, I found that all its exercises were finished. Users are led through the process of learning each reading strategy with interactive exercises.

A Look Back: The “Write. Right. Rite.” Series With Jason Reynolds Is A Gold Mine For Teachers & Students