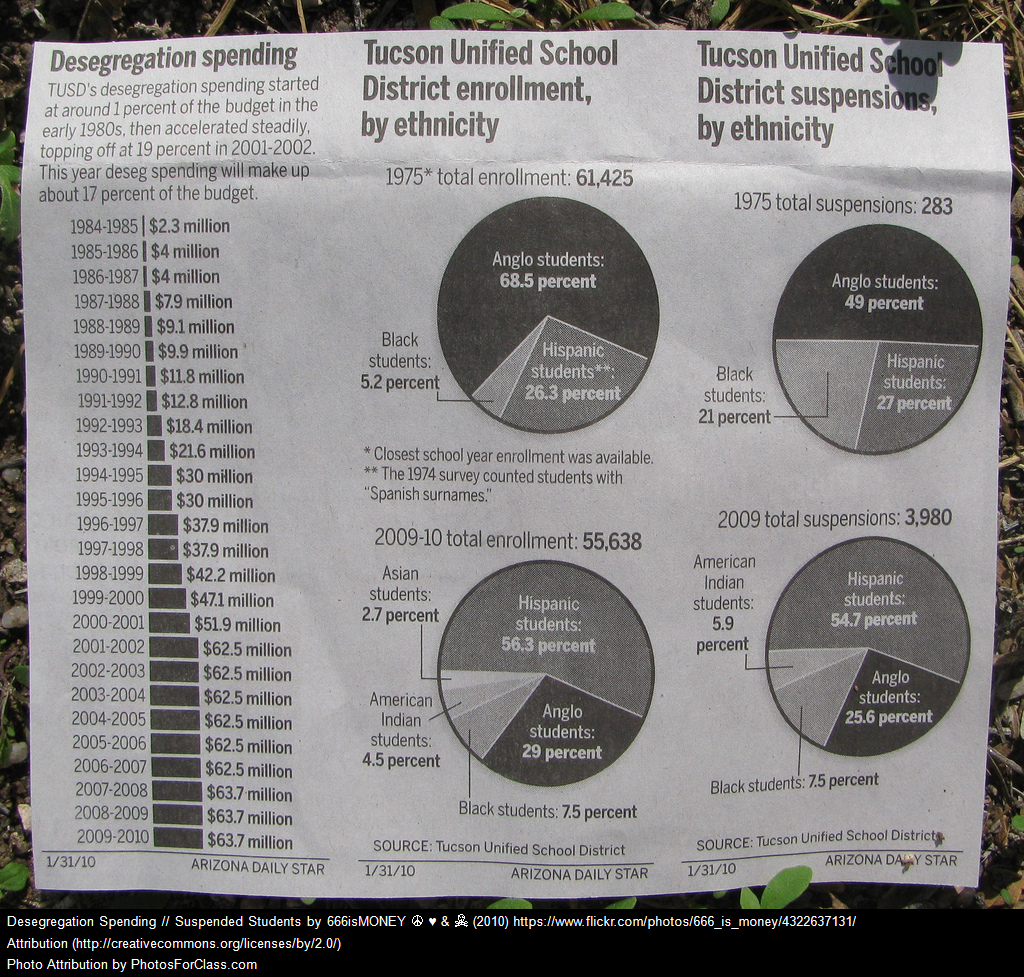 John Fensterwald tweeted out this important article today headlined What do schools with low student suspension rates have in common?

It’s a good summary of a pretty in-depth analysis of 33 Denver schools.

Some of the common elements this schools with lower-suspension rates are ones you’d expect – emphases on relationship-building, culturally responsive teaching, and explicit discussions about race.

This was the point that was disappointing (for an urban high school teacher like me) to read:

The schools also had fewer children of color and fewer low-income children than other DPS schools, making them more racially and economically integrated.

The schools also had fewer English language learners and students with disabilities.

It would be nice to read some data about success stories from schools like the one where I teach and where we are working very hard to reduce suspensions.

Are you aware of research  similar to the Denver study, but focusing on high schools that are very high-poverty and a  population of almost entirely  students of color and large numbers of ELLs?

Quote Of The Day: “The American Dream Is Leaving America”

“Tape and Analysis to Produce Growth, not a Score”