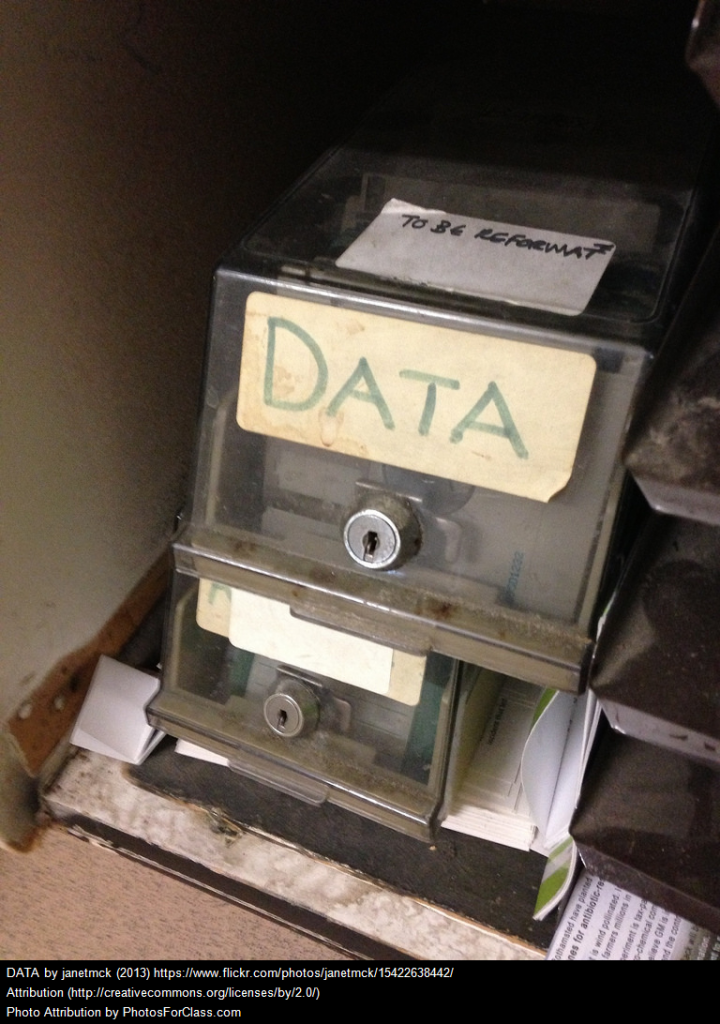 From The Archives: “Five key strategies to get/keep kids engaged at school”