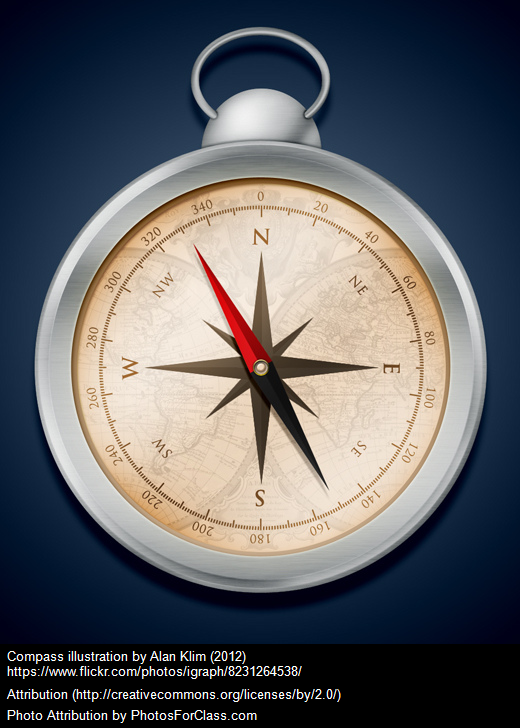 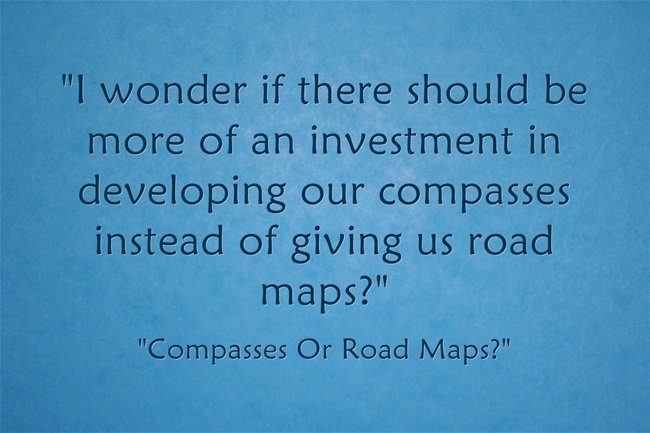 A Look Back: 8 Sites That Provide “Parallel Text”

A Look Back: Another Study Finds Eliciting Explanations From Students Is More Effective Than Telling Them