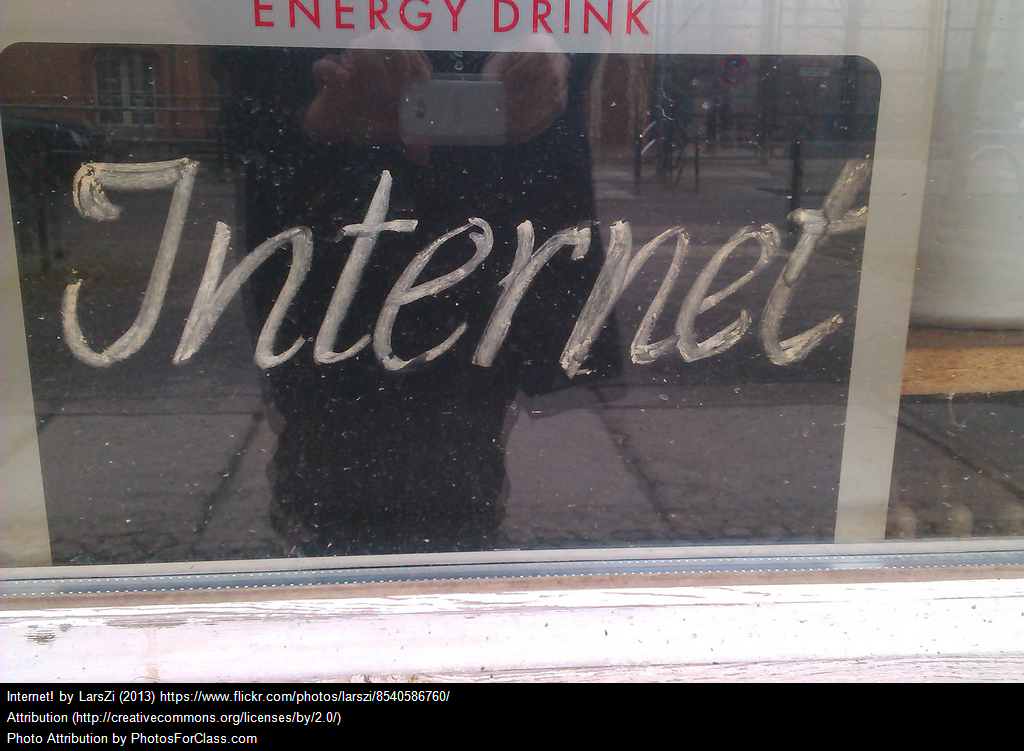 On this day back in 1991, a British researcher working in Switzerland suddenly opened a little thing called the World Wide Web to the public.

And now, 25 years later, it’s safe to say that the WWW has changed just about every aspect of our lives — for better and for worse.

The child of Tim Berners-Lee, who was then working at CERN, it has had an impact so profound and complicated that it’s difficult to even know how to make sense of it all.

I’ve just completely revised and updated The Best Sites To Learn About The Internet.

Video: “Proof of evolution that you can find on your body”

Presidents’ Day Is This Month – Here Are Related Resources