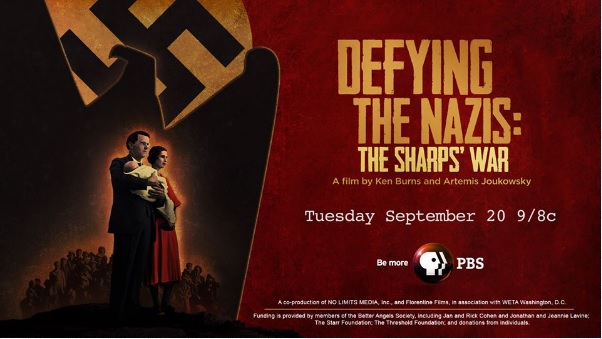 Ken Burns has a new film showing on PBS next month, and it looks impressive.

DEFYING THE NAZIS: THE SHARPS’ WAR, a new documentary co-directed by Ken Burns and Artemis Joukowsky about a little-known but important mission by an American minister and his wife to rescue refugees and dissidents in Europe before and after the start of World War II, will air on September 20 at 9 pm (check local listings) on PBS.

The film has its own website, which also contains teaching resources specifically created by Facing History. You can see several video clips here.

Here’s a trailer for the film:

Speaking of Ken Burns, he was also in the news this week when Senator Ron Johnson from Wisconsin suggested that Ken Burns documentaries could replace history teachers. 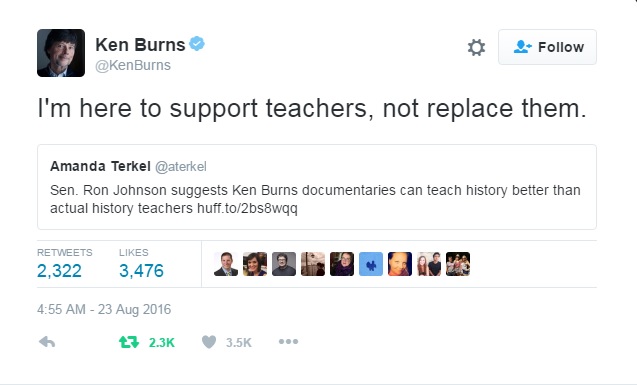 I’m adding this post to The Best Sites For Learning About The Holocaust.

Statistic Of The Day: “What the World Will Speak in 2115”