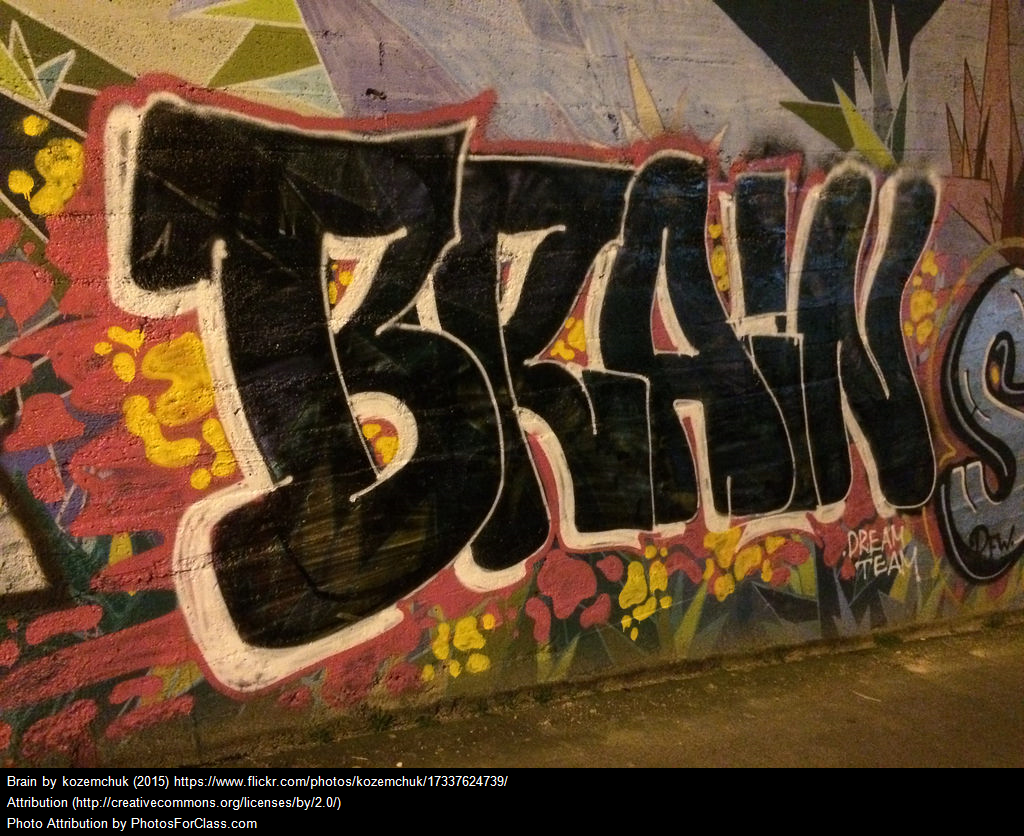 In 2009, I began teaching explicit lessons related to student motivation and Social Emotional Learning.  Of course, since that time, I’ve written several very practical books on the topic.

I’m not going to reprint here the entire lengthy post, but “How Students Can Grow Their Own Brains” shared the first SEL lesson plan I used in the classroom (which I still use with few modifications).

About the same time, I did my first lessons on self-control and visualizing success.  You can read about those lessons at Want To Know What’s Happened Since My “Marshmallow” & “Visualizing Success” Lessons (which also contain links to the lesson plans themselves).

Since then, I’ve compiled The Best Social Emotional Learning (SEL) Resources, which contains links to zillions of lessons and other related “Best” lists, including The Best Resources For Showing Students That They Make Their Brain Stronger By Learning.

A Look Back: I Suspect That Many ELL Teachers Will Want To Use These Personal Stories As Models For Their Students

A Look Back: “Here’s My Entire ELL Beginners Seven-Week Unit On Writing A Story (Including Hand-outs & Links)”

A Look Back: Video: Watch…Me Get Interviewed On CNN About School Reopening In The Fall

A Look Back: “Two New Useful Resources On Teaching Writing – And An Old One”