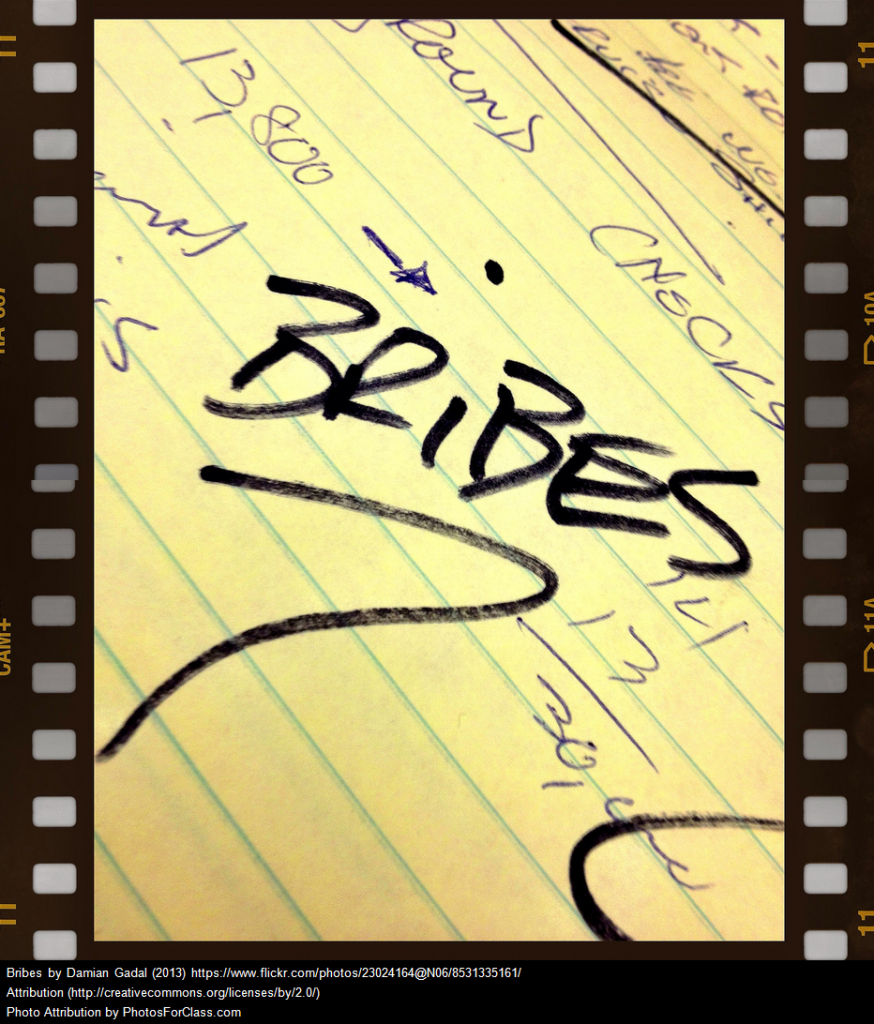 I wrote this post in 2010 and, of course, since that time have written three books on helping students motivate themselves.

The only problem with this post is that the link to the big study I cite is no longer active.  I’m confident that I was referring to one of these studies,  though.

A Look Back: 22 Tools For Creating Online Infographics

A Look Back: “Positive, Not Punitive, Classroom-Management Tips”