A Look Back: Emphasizing What Students Can Do, Instead Of What They “Can’t” 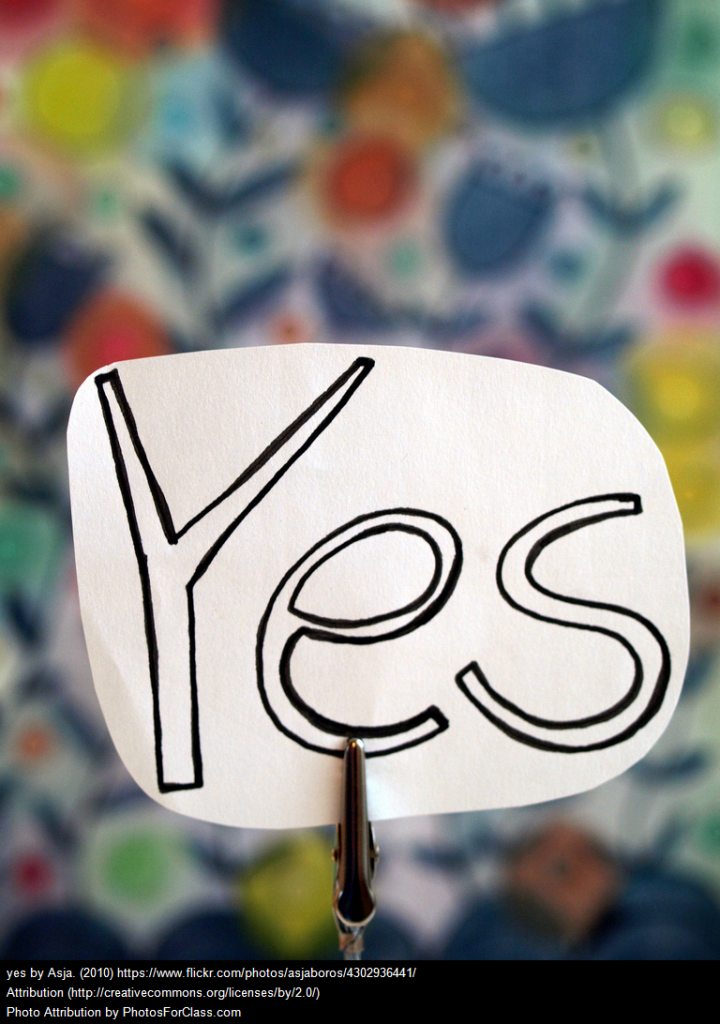 A couple of years ago, I read a short piece by classroom management author Marvin Marshall about the importance of emphasizing to students what they could do, as opposed to what they couldn’t do.

That perspective has had a strong influence on how I act in a number of classroom situations. For example, if a student asks to go the restroom, but I the timing is not right for our lesson, I’ll respond, “Yes, you can. I just need to have you wait for a few minutes” instead of just saying, “No.” Or I’ll start off field trip instructions by saying what students can do, instead of what they can’t.

I think it communicates a more positive tone.

In addition, some research has claimed that people are more likely to do something you don’t want them to do if you specifically tell them not to do so.

Today, I learned that telling people what they can’t do is called an “avoidant instruction.” A new study found mixed results from giving them, but I think this statement from the researcher saying that people can:

“…minimise their biasing influence by emphasising to participants what is to be achieved while neglecting to specify what should be avoided.”

Makes sense to me.

A Look Back: 8 Tools For Creating Online Worksheets

A Look Back: 10 Fun Videos Showing The Importance Of Being Bilingual or Multilingual

A Look Back: No Surprise: Study Finds That Educators Who “Don’t See Color” Harm Students Of Color