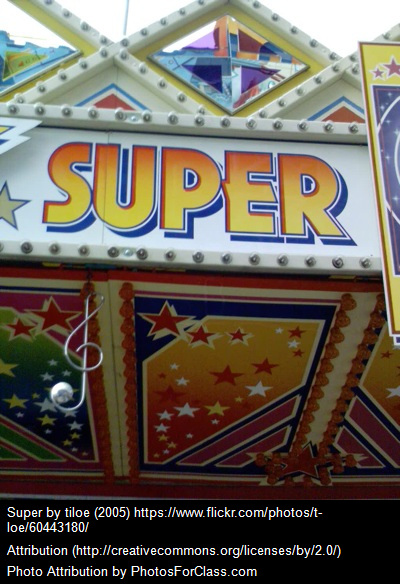 Here is what I wrote about the effort when it was first announced:

All education needs is another rich person who wants to reform education – and we’ve got it. Laurene Powell Jobs announced a $50 million prize to reinvent high schools, which you can read about in The Washington Post and at NPR’s Marketplace. I have little faith that anything good is going to come from it, especially since the project is being led by one of the key people behind the Vergara lawsuit attacking teachers.

I’ve since learned that Travis Bristol, an educator for whom I have a great deal of respect, now has a role in it, so perhaps something good might come out of the project, after all. But I’ll believe it when I see it….

Here are articles about it:

You’ll want to read Jack Schneider’s piece about it in The Boston Globe, High schools don’t need a redesign.

$100 Million Awarded in Contest to Rethink U.S. High Schools is from The New York Times.

My Mixed Feelings on XQ’s ‘Super Schools’ is by Rick Hess.

This could be weird, great or something in the middle:

On Friday, September 8th at 8/7 pm central, all four broadcast networks (ABC, CBS, FOX & NBC) – as part of a partnership between XQ and the Entertainment Industry Foundation (EIF) – will dedicate an hour of programming to EIF Presents: XQ Super School Live, a major national television event.  The broadcast is designed to inspire and equip everyone in the country to join us in reshaping high school – so it prepares every American student to thrive in the 21st century.  The show will feature some of the biggest names in entertainment, music, and sports along with students, educators, parents and more.

There Will Be A Weird, Great or Something In the Middle Ed Show On A Bunch Of TV Stations Friday Night

What’s next for the Laurene Powell Jobs-funded effort to rethink American high schools is from Chalkbeat.

Laurene Powell Jobs has given millions to reinvent the American high school. Is it working? is from Chalkbeat.

Laurene Powell Jobs and Robin Hood Fund Give $16 Million for N.Y. Schools is from The NY Times.

How sometimes-overhyped claims about the future of work drive XQ, the organization helping NYC open new schools is by Matt Barnum.

Here Is What Each School District Gets From The Stimulus Plan

How Much “Content” Knowledge Do You Really Need To Be An Effective Teacher?

Quote Of The Day: West Virginia Teachers’ Strike Was “More like an uprising”