A Look Back: Academic Research Has Its Place, But It Also Has To Be Kept In Its Place 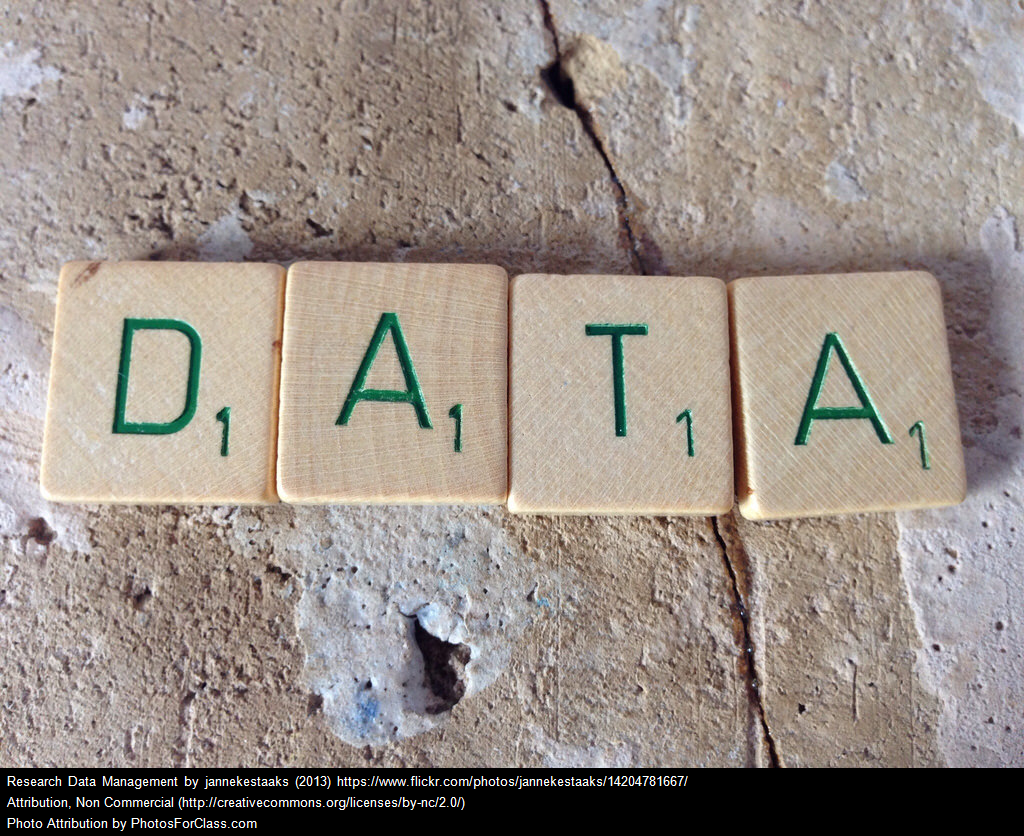 My Teacher Leaders Network colleague Bill Ferriter has written another of his insightful posts over at The Tempered Radical. It’s called Validation and Authority in a Web 2.0 World. The post wonders if teacher research and direct experience might “trump” traditional scholarly investigations.

There’s an excellent discussion going on in the comments section of the post. Here’s my first contribution to it:

I really like this post. I think research and data are important and useful, and I do my own in the classroom (though it certainly wouldn’t stand-up to “academic” standards).

But for some in the world of academia, it seems like real-life experience counts for very little, and there also appears to be minimal acknlowledgment that research and data can be easily manipulated.

My book on teaching English Language Learners is coming out in April. There’s tons of research cited in it, but more than one publisher had it reviewed by academics who said it needed even more. I wanted it to be accessible and actually used by teachers, so I pulled it and went to a publisher who “got it.”

I’m not suggesting it has to be an either/or situation — both experience and research have their place. I know there are academics who agree. I just wish there were more of them.

Coincidentally, another Teacher Leaders Network colleague, Heather Wolpert-Gawron, has written a post that also speaks directly to this issue.

Heather’s post comments on a recent study that supposedly debunks the whole idea of students having different learning styles. Heather’s question is:

Talking about learning styles or multiple-intelligences or syn-naps or project learning or critical thinking or whatever is being tossed about, is about scaffolding how to teach in an engaging way in order to reach a wide variety of students.

When people get all up at arms about this research or that research being unsupported, I beg them to remember: some teachers must learn how NOT to be boring. They might be brilliant in their knowledge content, but that doesn’t mean they understand how to deliver or communicate that content, especially to kids who may not be their kind ‘o person.

So providing the theory that there are different learning styles, and categorizing those learners, helps those teachers to remember what they are charged to do: teach ALL students.

In the past, I’ve modified an old saying when I’ve talked about the use of technology in the classroom, and I’ll modify again here for the subject of this post:

Academic research has its place, but it also has to be kept in its place.

A Look Back: I Did This Simple Thing To Try & Help My Colleagues’ Morale & You Might Or Might Not Want To Try It, Too