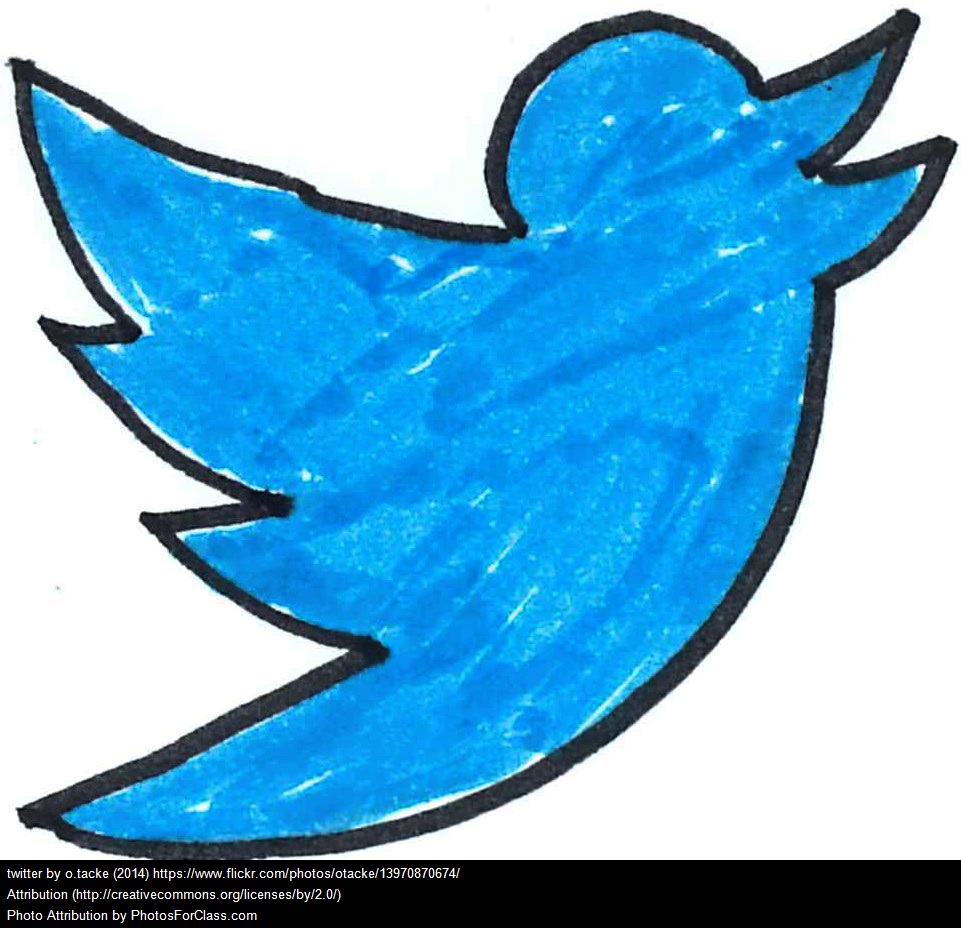 Unfortunately, though, links DO still count against that limit, and that’s too bad.

In addition, they didn’t include what I would bet is one of the most requested changes – the ability to edit your tweets.

Here’s a video from Twitter explaining the new changes:

I’m adding this post to The Best Resources For Beginning To Learn What Twitter Is All About.

Two New Twitter Apps — One Very Useful, But I’m Not Sure About The Other One