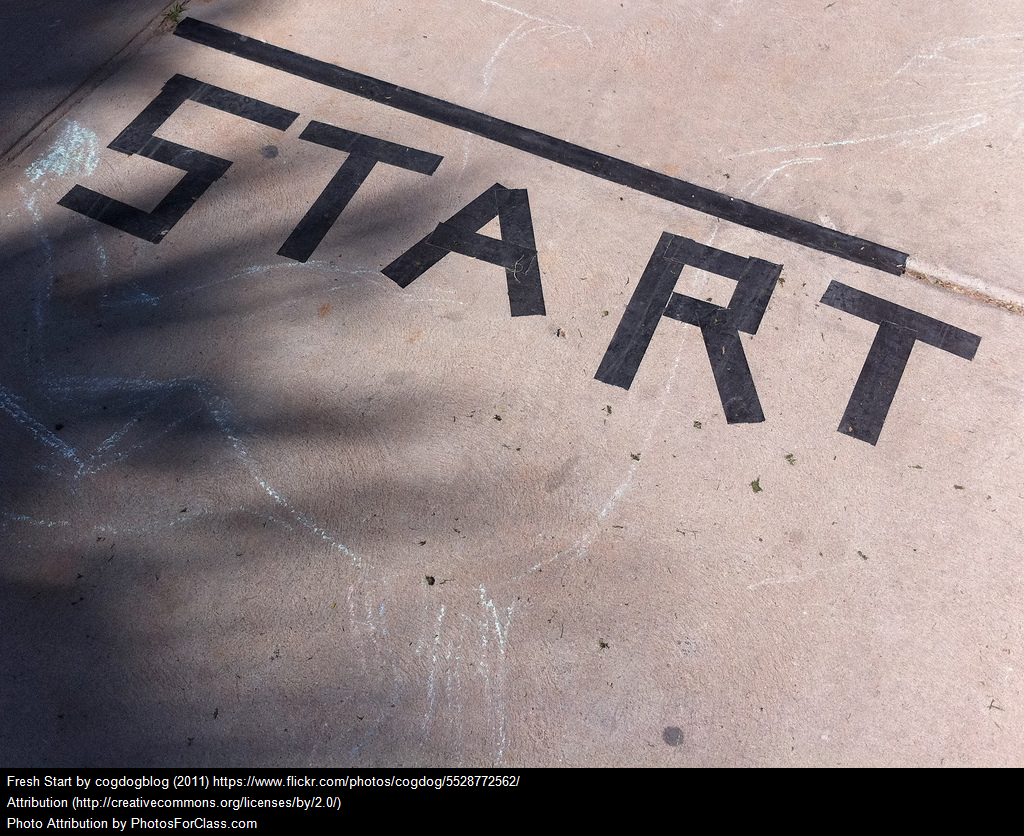 Bluma Zeigarnik was a Russian psychologist who identified what came to be called the “Zeigarnik Effect.” You can read more about it here, but, basically, it means that once we start doing something, we’re going to tend to want to finish it.

I’m sure many teachers have never heard of the Zeigarnik Effect, but often apply it. We might have students who just tend to procrastinate when doing an assignment, or are afraid of getting something wrong and are reluctant to start, or have a hard time getting going for other reasons . So we encourage students to get started by just answering the first question, or writing the first paragraph, or give reading the first page a try.

I’ve certainly done that often in the past, but recently learning that the strategy actually has a name and scientific evidence to back it up now makes me more conscious of it as another component of my “toolbox.”

One of my students does have a strong tendency toward procrastination. Today, we were completing a short “book talk” form (see My Best Posts On Books: Why They’re Important & How To Help Students Select, Read, Write & Discuss Them for more information on the idea), and everybody was working away on it except for “John” (not his real name). He said he didn’t know what to write. The article I read about the Zeigarnik Effect immediately came to mind, and I asked him to complete the first question, which just asked for the title of the book and the author’s name. I pointed out that all he had to do was copy it from the cover of his book.

He immediately did so, and then went on to complete the entire form. Would I have made that same suggestion if I hadn’t read about Zeigarnik yesterday? Maybe, maybe not. But it has now made me more conscious of thinking about what might be easy tasks or questions that would be good ways to start challenging assignments (or to use to get students who face a variety of challenges starting on doing any assignments)….

A Look Back: “Cultivating a Positive Environment for Students”