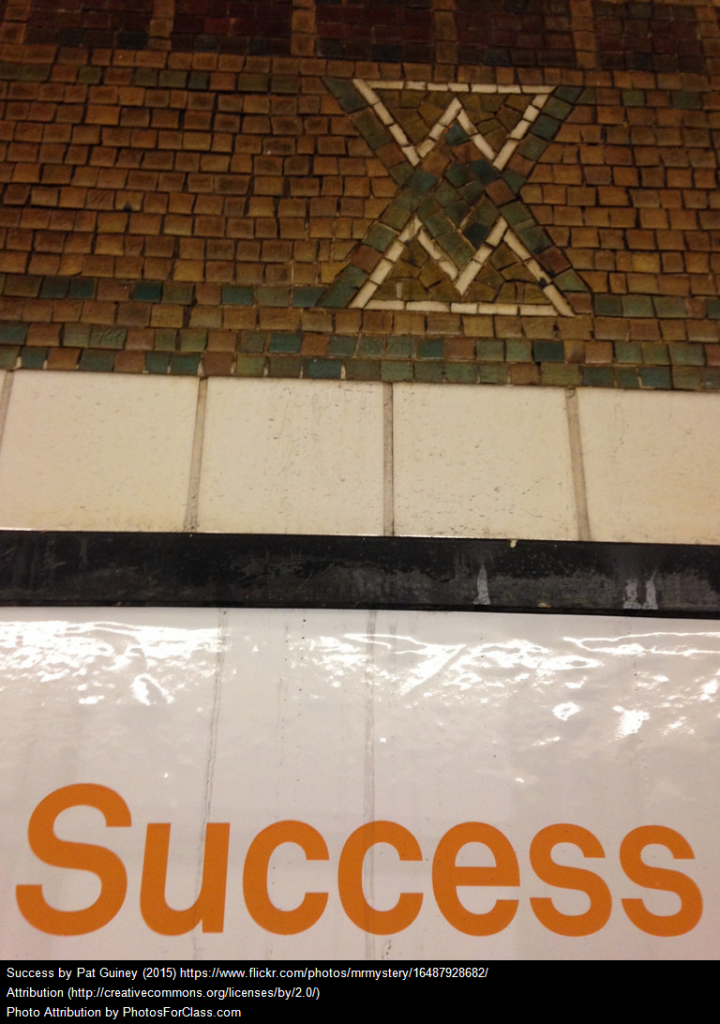 In 2011, I posted The Best Videos Illustrating Qualities Of A Successful Language Learner.

In it, I listed the qualities that researchers have found most important in…successful language learners, and included short videos illustrating each one. I use them in lessons that can be found in my books on teaching English Language Learners.

Here are the qualities, along with an example of a video on the list demonstrating perseverance:

An appetite for learning, perseverance

Being willing to take risks

Being willing to make mistakes and learn from them

Wants to help and teach others

We all need to be like Gus in this video:

“DataCube” Has Good Videos About Holidays

The Best Resources & Ideas For Teaching About Current Events