A Look Back: “Compromise” Is Not A Dirty Word 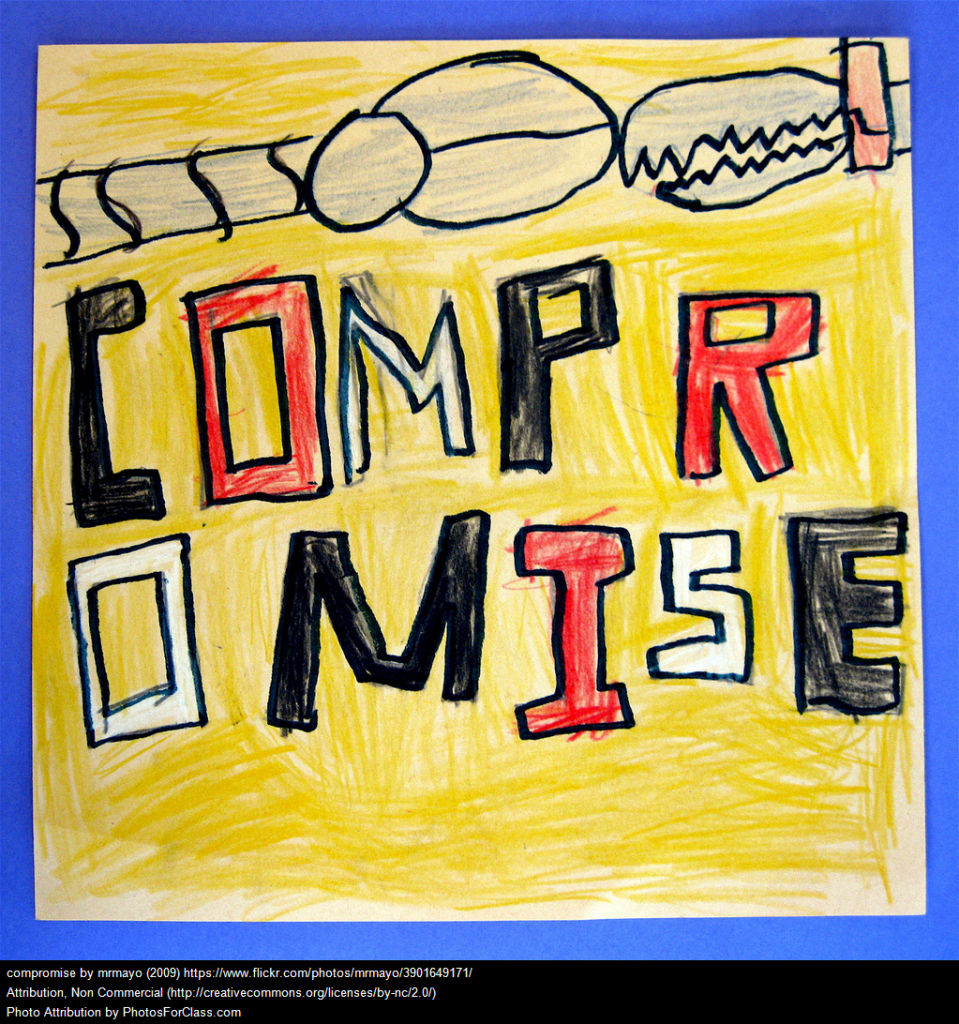 In 2011, I published The Best Posts & Articles About Compromise – and have continued to add resources to the list.

Here’s how I introduced it:

A Look Back: Video – “10 Strategies to Help Students Develop Intrinsic Motivation to Write”

A Look Back: New Study Finds That Peer Assessment Works – Pretty Much Any Way You Do It