A Look Back: Everything You Wanted To Know About Writing A Book, But Were Afraid To Ask 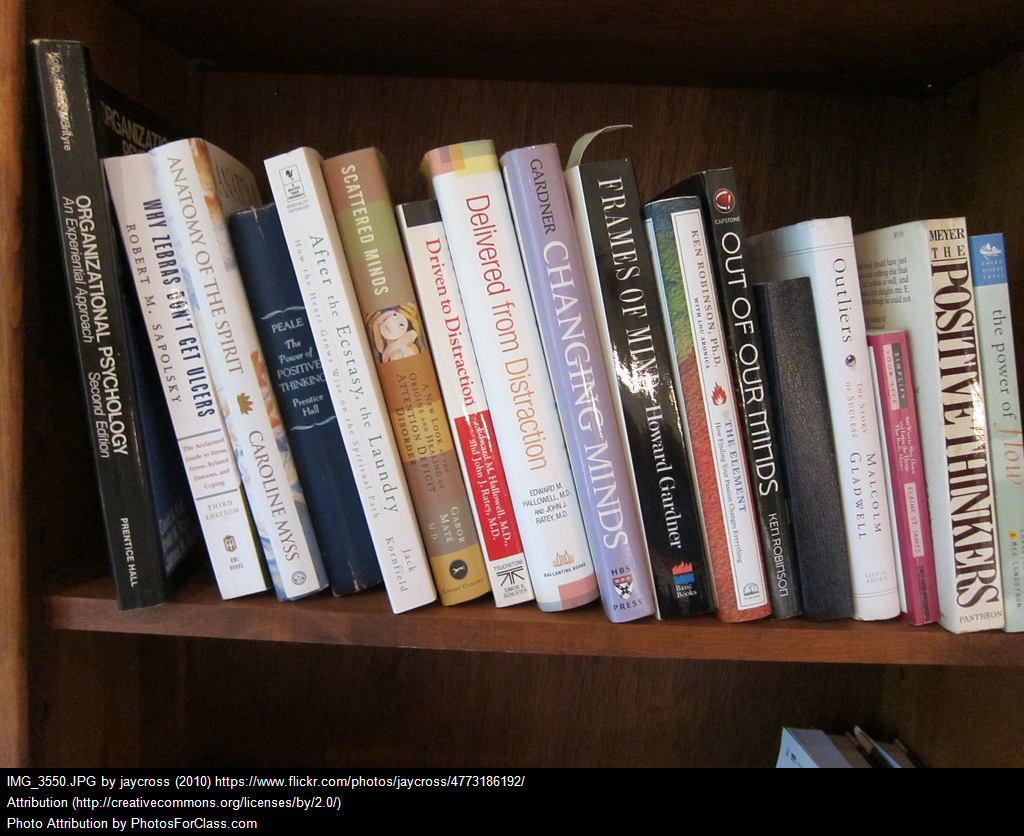 In 2011, I posted So, You Want To Write A Book? Here’s The Best Advice…, a “Best” list for teachers and others offering advice written by me and others (mostly others) about how to do just that. I’ve been adding to it since then, and believe it’s a treasure chest for anybody who wants to get started writing or for someone who wants to “up their game.”

Feel free to offer suggestions to add to the list!

A Look Back: Study Finds That Mentoring A Student Teacher Makes The Supervisor A More Effective Teacher

A Look Back: “Cultivating A Positive Environment For Students”

A Look Back: Goldmine Of Printables For Primary Source Analysis, Including Versions For ELLs