A Look Back: Eight Things Skilled Teachers Think, Say, and Do 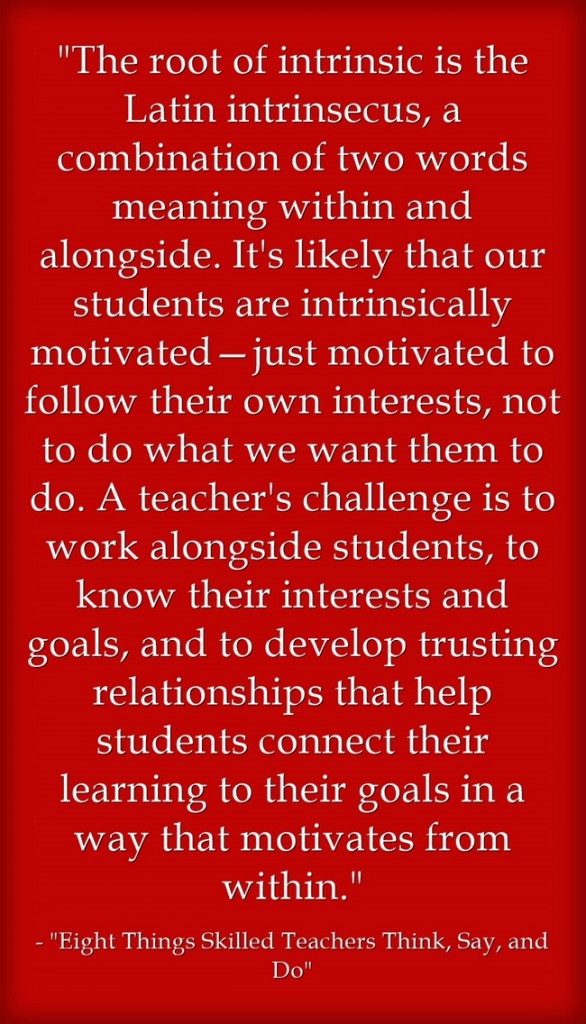 It was the most popular resource on their site for over a year and, I think, ages well.

A Look Back: Thirteen Tools For Creating Online Animations

A Look Back: Here Are Covers For The Three Books We’re Editing: Math, Science & Social Studies

A Look Back: 25 Places To Get Royalty-Free Music & Sound Effects