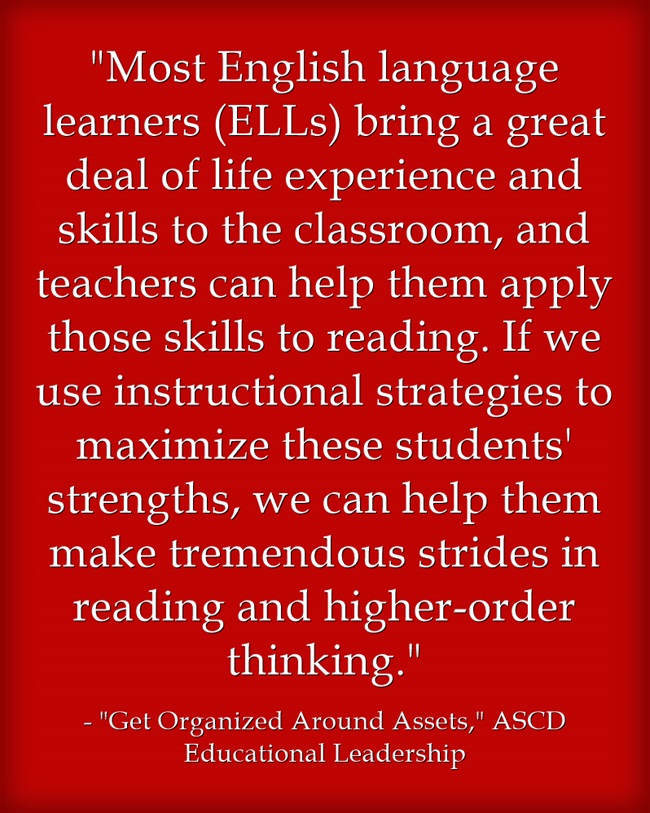 In 2012, I wrote a fairly long piece for ASCD Educational Leadership titled Get Organized Around Assets which covers this topic in-depth.  It’s focused on English Language Learners, but can be applied universally….

A Look Back: The Best Piece Of Classroom Management Advice I Ever Read