A Look Back: Cultivating Student Leadership 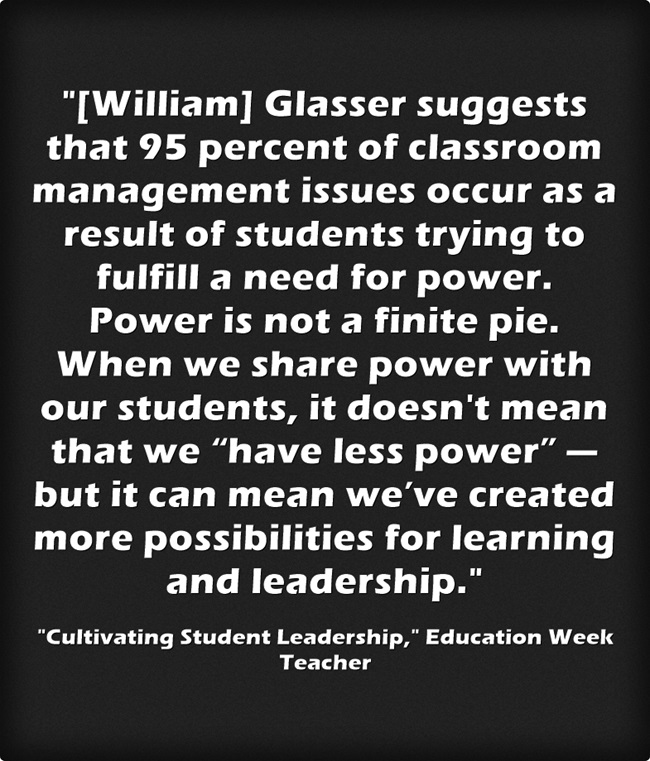 In 2012, Education Week Teacher published an excerpt from my book, English Language Learners: Teaching Strategies That Work, that had actually been published in 2010.

They titled the excerpt Cultivating Student Leadership, and you might want to take a look at it….

A Look Back: 18 Videos Demonstrating The Qualities Of An Effective Language Learner