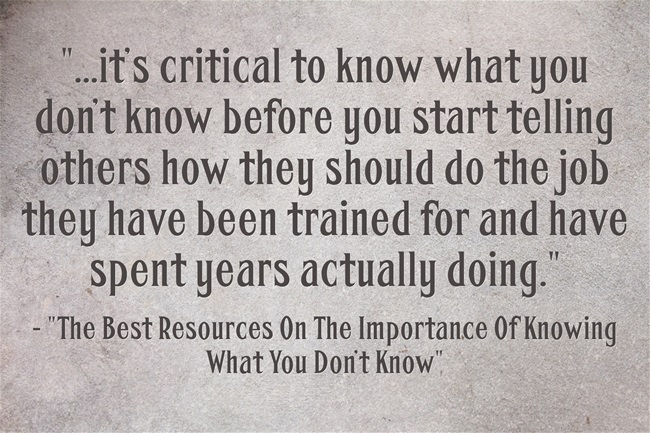 A Look Back: I Think This New NPR Video Is A ‘Must-Watch’ For Every Teacher: “The Power of Expectations”

A Look Back: Study Finds That Mentoring A Student Teacher Makes The Supervisor A More Effective Teacher