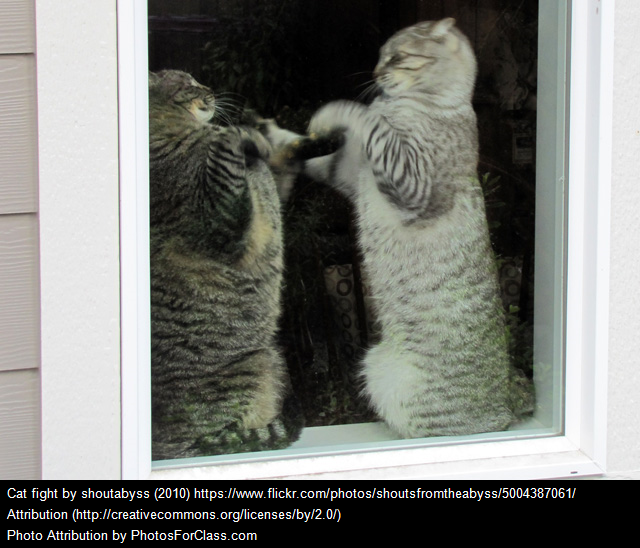 I don’t believe teachers ever can really “win” power struggles in the classroom, so in 2013 I wrote a post titled Classroom Management Strategy: “Sometimes The Only Thing Worse Than Losing A Fight Is Winning One.”

“Sometimes the only thing worse than losing a fight is winning one.”

In organizing, that can mean your group gave so much to an issue campaign that you’re left with burnt-out leaders and a hollowed-out organization, or perhaps you burned too many bridges with potential allies along the way (it could mean many other things, too).

I was reminded of this saying when I overheard a teacher commenting that he “never let a student have the last word.”

A Look Back: My British Council Post Shares Four Ways To Give ELLs Feedback On Their Writing

A Look Back: “What Are You Doing In That Computer Lab?”

A Look Back: According To New Research, Rita Pierson Was More Right Than Not When She Said, “Kids don’t learn from people they don’t like.”