I’ve been watching “Game of Thrones” on DVD, and just saw this great scene that teaches an important lesson about making change:

Knowledge is not power — “Power is power.”

I’ve developed what I think is a pretty effective lesson to help students recognize this reality that you can find in one of my books, English Language Learners: Teaching Strategies That Work.

And I’ve written more on this topic at The Best Posts & Articles On Building Influence & Creating Change.

The reality for us teachers is that if we want to combat the often destructive actions done in the name of “school reform,” writing blog posts and articles are nice, connecting on social media is good, and going to conferences can be helpful. But we really only “have one dog on this hunt” that has the power we need, and that’s our union. 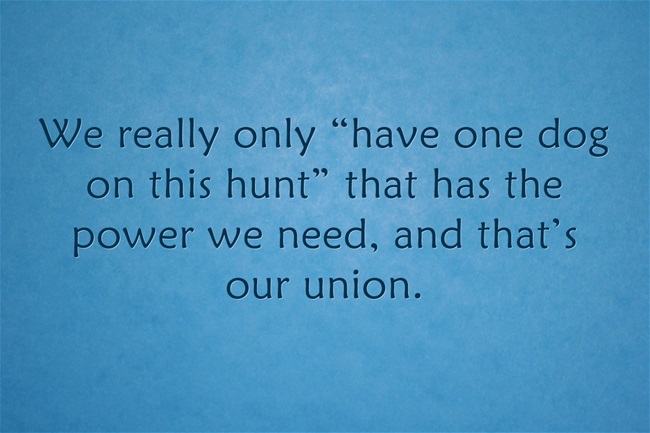 A Look Back: “Why Viewing Classroom Management as a Mystery Can Be a Good Thing”