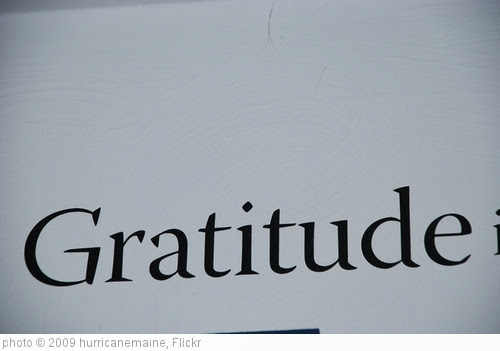 This post originally appeared in 2013, and it’s a timely one with Thanksgiving approaching.  I teach this lesson every year…

Today, my colleague Katie Hull did a simple and powerful lesson using one of the resources on that “Best” list and I thought I’d share it here.

One girl insisted on calling her mother in class, and then the class pushed Katie to call her father right then and there and read what she wrote.

A Look Back: Our Three Video Series On Differentiation, Including Two NEW Ones!