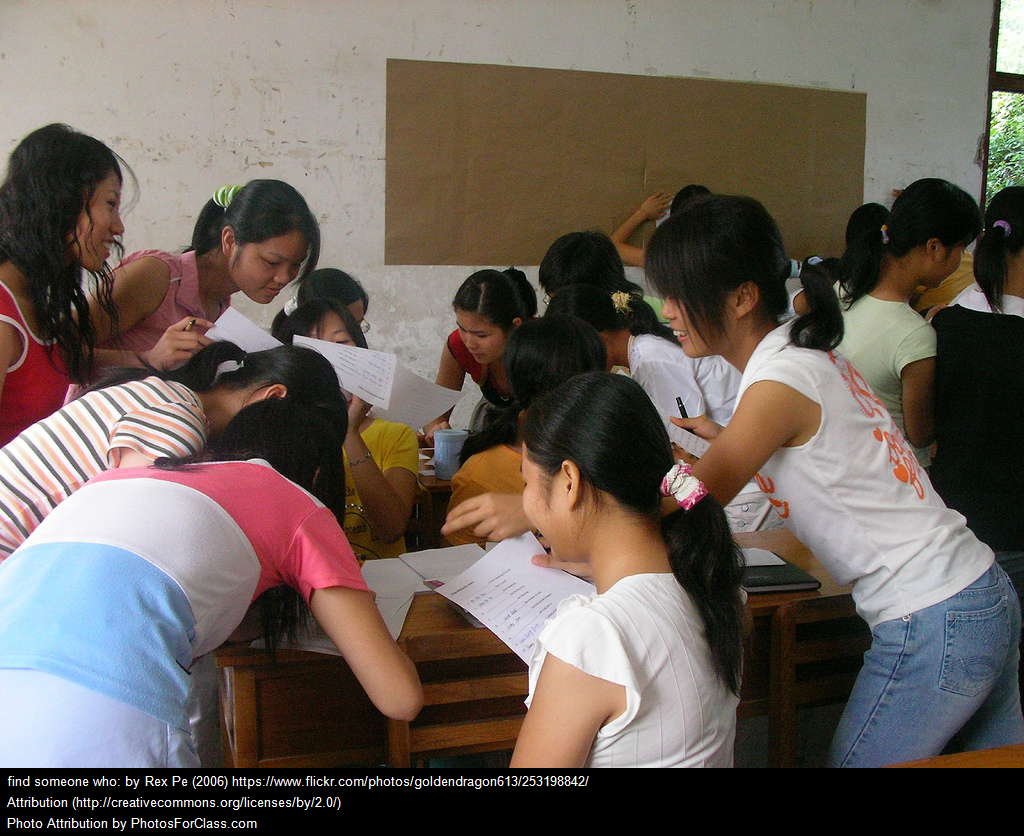 In 2013, Dana Goldstein had me as a guest, along with Matthew Chingos from the Brookings Institution, on a Slate podcast of Schooled: Does Class Size Matter?

You might also be interested in The Best Resources For Learning About How Class Size Does Matter.

A Look Back: More Of What Our Teachers Have Learned About Teaching ELLs

A Look Back: 17 Tools For Creating Online Polls & Surveys