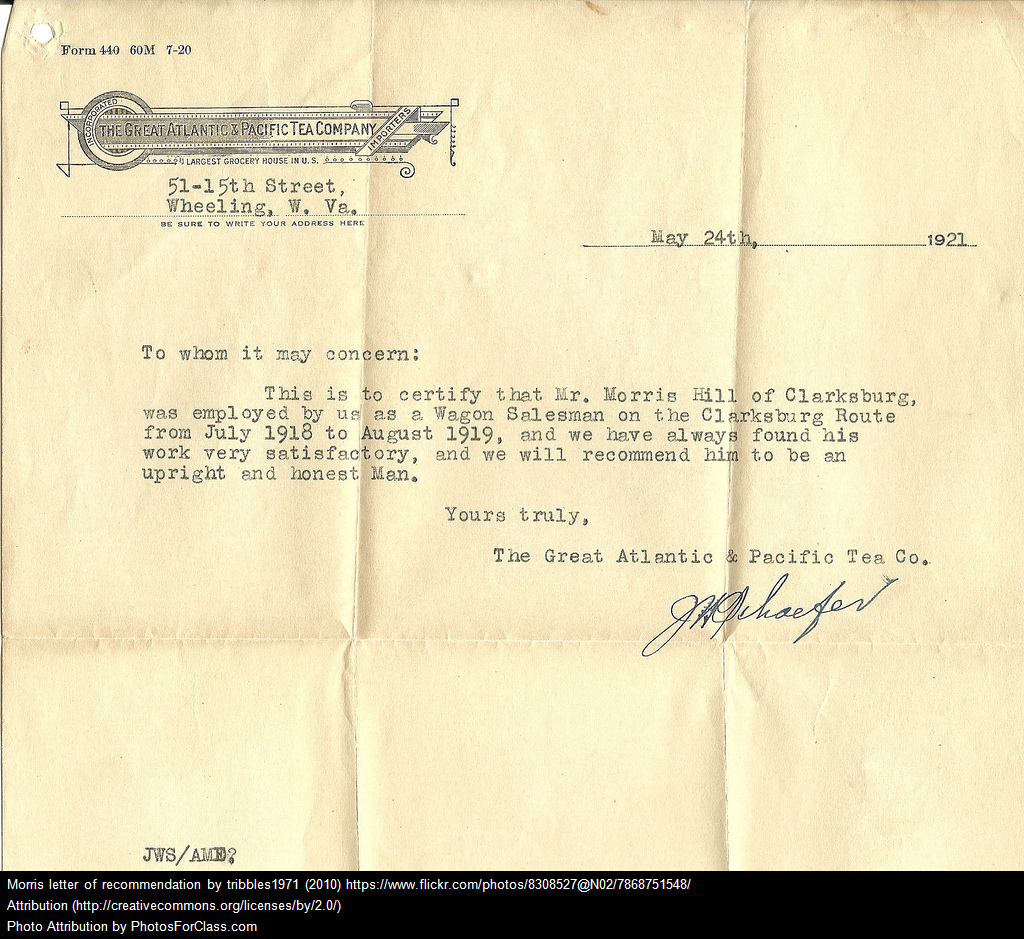 I don’t know about you, but a good portion of my Friday will be spent writing college recommendation letters for students.

Thanks to Chicago educator Ray Salazar, though, the past couple of years have been made a little easier.

Ray wrote a great post about how he has his students write drafts of their own recommendation letters. With his permission, I ran with his idea and created a form I have students complete. Here’s a slightly modified version of my original post about it from two years ago:

I wrote a piece about Ray Salazar’s great post about his practice of having students write drafts of recommendation letters for themselves (see A Must-Read For Any H.S. Teacher Who Is Asked To Write A Letter Of Recommendation (In Other Words, Most Of Them) and you can see his original post, How to write letters of recommendation for high-school students).

With Ray’s permission, I have developed a form that I will be posting on our class blogs and asking students (primarily from my IB classes) to complete and send to me.  However, I’m not using it for all students (English Language Learners and students who I know very well and admire a great deal – which may be one in the same).

I’ve created the form so it can used and modified by anybody, and would love to hear suggestions on how to make it better.