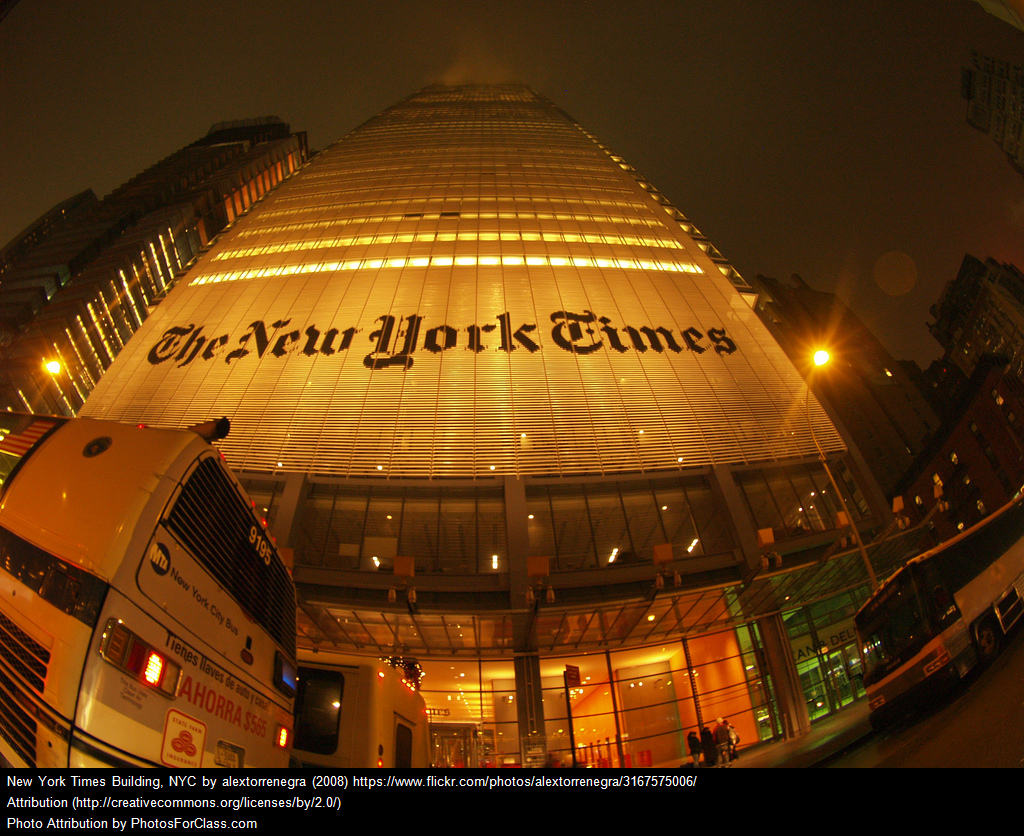 Though my first post at The New York Times Learning Network appeared in 2010, I just realized that I hadn’t included any of the almost ninety of them yet in this “A Look Back” series.

I’m continuing to post there, and you can see all nearly ninety of them (many including student interactives, as well as teaching ideas) at All My NY Times Posts For English Language Learners – Linked With Descriptions.

A Look Back: 21 Tools For Creating Online Presentations

From The Archives: “Why we can’t all get along over school reform”